The House Suspects Military May Have Weaponized Ticks 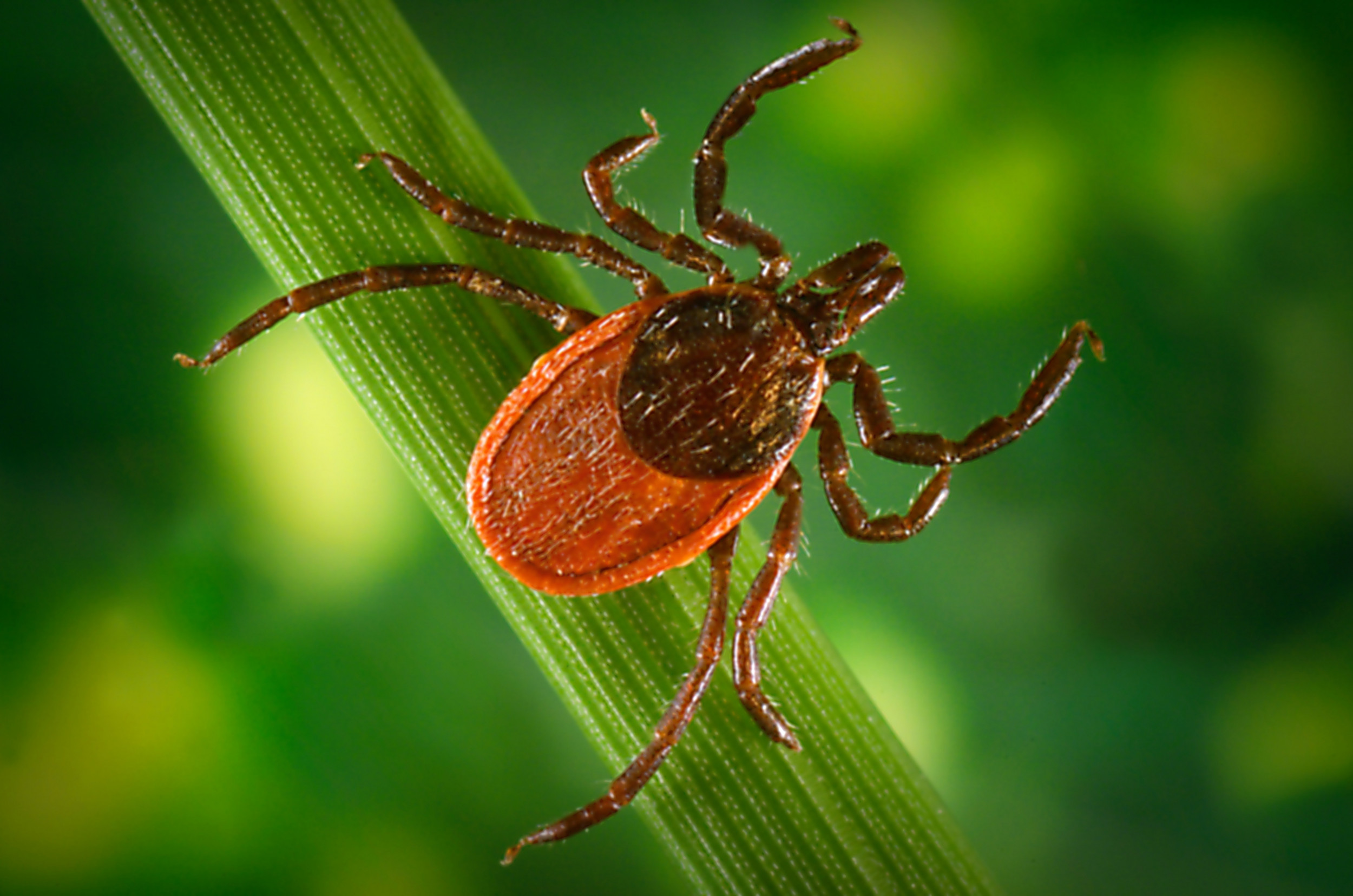 Some members of the United States House are concerned the Pentagon may have unleashed disease-infected ticks that caused the spread of Lyme disease.

Roll Call reports that on July 11, the House stealthily decided via voice vote to support an amendment to the 2020 defense authorization bill that would require the Department of Justice look into weaponized ticks.

According to the Congress-focused newspaper, New Jersey Republican Rep. Christopher Smith wrote the amendment, which demands the inspector general “shall conduct a review of whether the Department of Defense experimented with ticks and other insects regarding use as a biological weapon between the years of 1950 and 1975.”

If the review determines that such a project took place then the amendment reportedly insists the inspector general must present Congress with information on the scope of the research, including “whether any ticks or insects used in such experiments were released outside of any laboratory by accident or experiment design.”

Smith, who is a co-chairman of the Congressional Lyme Disease Caucus told Roll Call he hopes the inspector general will share information that shed light on these reports and could be used to hinder the spread of Lyme disease.

“We need answers and we need them now,” Smith told Roll Call.

For years there have been reports and theories circulating that suggest Department of Defense researchers at facilities like New York’s Plum Island and Maryland’s Fort Detrick may have infected insects for biological weapon tests—and then released those insects outside of the lab, leading to the spread of Lyme disease. A book published in May—Bitten: The Secret History of Lyme Disease and Biological Weapons—has brought public attention to these notions, which may have inspired Smith to propose this amendment that is co-sponsored by Maryland Republican Andy Harris and Minnesota Democrat Collin Peterson

A review by Outside magazine says Bitten author Kris Newby research shared in the book “rests on shaky ground” and presents a lot of evidence, but no smoking gun proving a connection between government biowarfare research and the Lyme disease outbreak.

Unlikely, but well within the realm of possibility. The citizens of the United States have been used as unwitting guinea pigs by the federal government so many times that it is almost certain that either this or something equally dangerous and stupid is true.