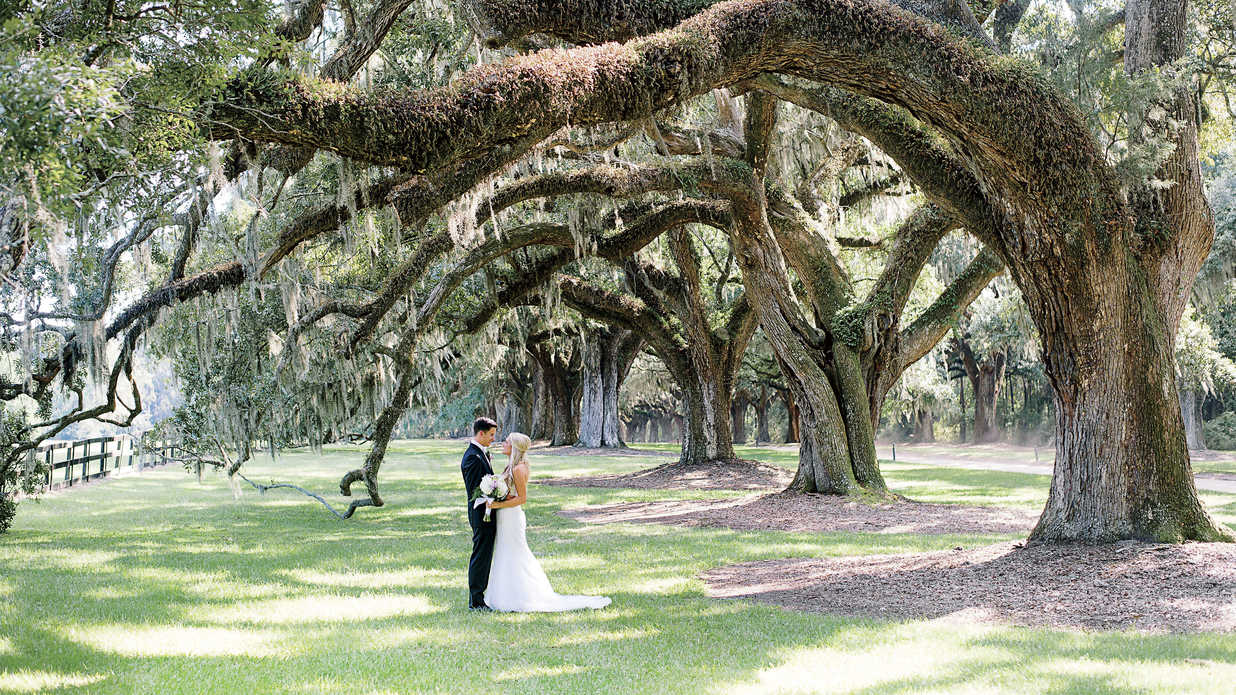 A source familiar with the efforts told Fox News on Thursday that “five major wedding planning platforms — including The Knot Worldwide, Pinterest, Brides.com, Martha Stweart and Zola — are considering removing all plantation venues from their websites, and at least three have already taken a stance against promoting former slave plantations as potential event spaces.”

Pinterest and The Knot said they’d no longer promote wedding content that featured plantations as a viable backdrop for marriage festivities, and Zola has removed all plantation venues that were listed on its site through third-party vendors and said they are re-examining their existing content to purge them of the same features, the sites confirmed to Fox News.

The changes follow calls from the progressive social justice group Color of Change, to no longer feature vendors who advertise former slave plantations.

“Because these plantations are the sites of former forced labor camps that brutalized and murdered millions of black people in this country, marketing them as wedding venues is inappropriate and disrespectful to their descendants and to their communities, many of whom use your services,” the organization wrote, according to a copy of the letter addressed to executives at The Knot and obtained by Fox News.

“There are dozens of vendors on your site who sell plantations as quaint, dreamy venues to get married,” the letter said. “None of this marketing recognizes these so-called ‘venues’ as sacred spaces where the bodies of many black people’s ancestors are buried in unmarked graves to this day.”

“Instead, ‘charming,’ ‘elegant’ and ‘sumptuous’ are just a few of the phrases that the wedding industry uses to describe the places where black people’s ancestors were tortured and stripped of their most fundamental rights,” Arisha Hatch, the vice president of Color of Change, told Fox News in a statement.

“It would be a great sign of social responsibility for these platforms to rectify how they feature plantations as wedding venues,” Hatch added.

These plantations – scattered across the American South in Louisiana, South Carolina and Virginia, promise “beautiful backdrops” featuring “columned mansions” and “moss-covered Oaks.” The National Humanities Center estimates that there were over 46,000 plantations stretching across the southern states.

Martha Stewart Weddings told Fox News it was reviewing its policy in light of Color of Change’s request.

“We thank Color of Change for bringing this valid concern to us,” according to a statement issued by Martha Stewart Weddings. “We feature how couples have chosen to wed and celebrate their special day. We will give this careful thought and attention.”

i can’t even cope with humans today.

Nope. Don't turn something ugly into something beautiful. Terrible idea.