How to make your own yeast for baking 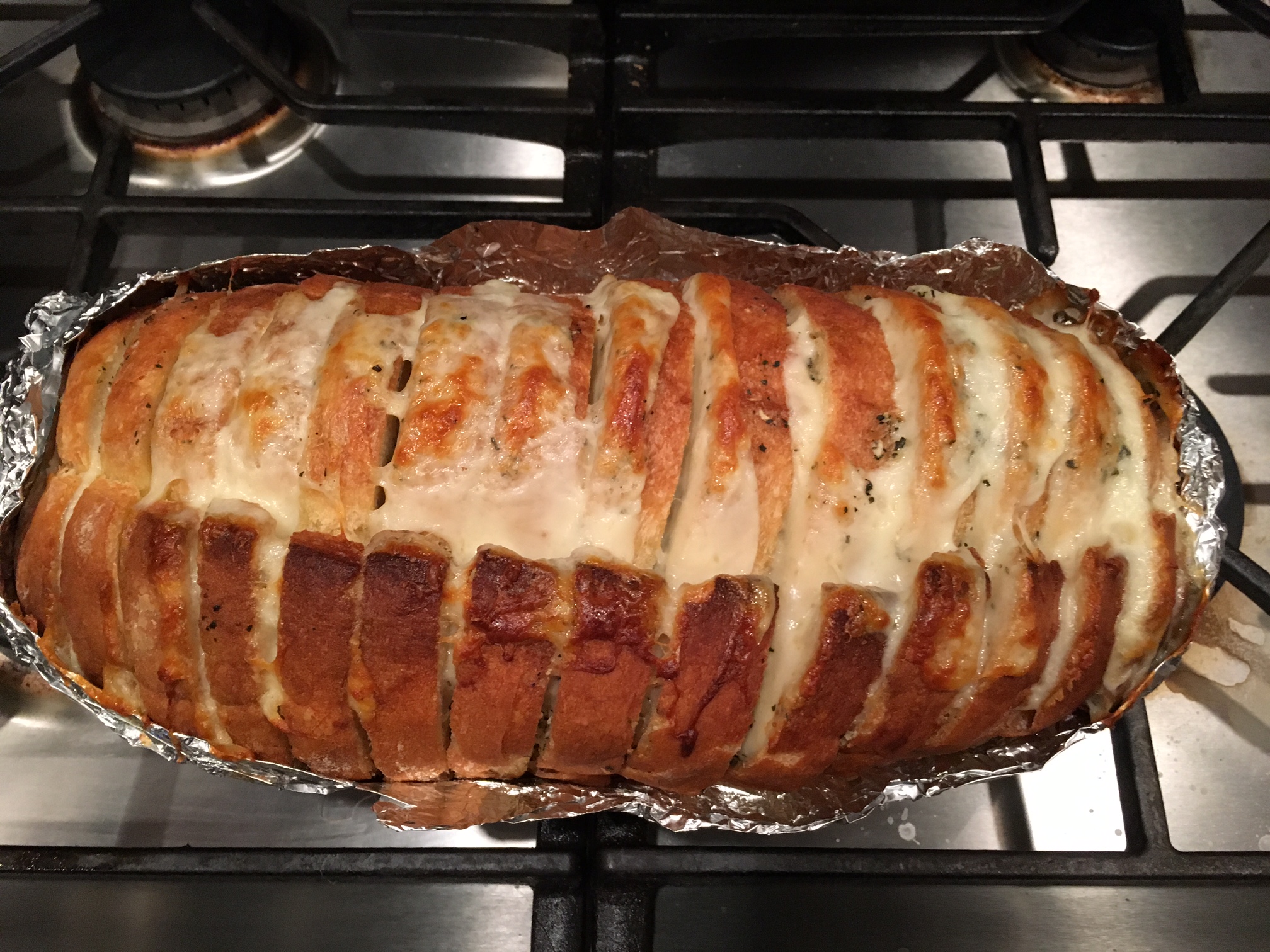 As more people bake their blues away while stuck at home during the COVID-19 pandemic, yeast is reportedly becoming harder to find on grocery store shelves. There’s no shame in turning to carbohydrates for comfort in times like these. But what’s one to do when a key ingredient for satisfying that craving is becoming as elusive as a roll of toilet paper?

Though baker’s yeast may be dwindling in stores, more and more recipes for making it at home are popping up on Twitter. If baking is your way of taking this moment to learn something new or become more self-sufficient, coming up with your own yeast could be the next survival skill to hone.

Baker’s yeast is actually just a fungus that, like me, loves eating sugar. So whether or not it’s in stock in stores, in reality “there is never a shortage of yeast,” biological engineer Sudeep Agarwala tweeted. “Yeast is everywhere!” he adds.

There’s a good chance you’ve already got what you need at home to get started. The Verge asked Stephen Jones, director of Washington State University’s Bread Lab, for simple instructions. What you’ll actually be doing is capturing wild yeast and bacteria that’s already present in the air or in the flour to make a “sourdough starter.” This is what bakers have relied on for generations before commercial yeast became available less than 100 years ago.


It's closest I've come to witnessing spontaneous generation; it always feels like there's a bit of magic around whenever it works. And if it doesn't work the first time: 1) be patient and 2) try it with something different.
— Sudeep Agarwala (@shoelaces3) March 29, 2020

“Sourdough” is often used to refer to bread that’s made with a wild yeast starter rather than with store-bought yeast; following the instructions for this starter doesn’t necessarily mean that the bread you make with it will taste sour. But since you’re harvesting wild yeast and bacteria (the bacteria is what adds some sourness) that’s naturally present in your kitchen, your bread will have a flavor that’s unique to wherever you are in the world. That’s why, Jones says, “There’s a little more beauty in starting your own starter.”

What you’ll need: Jones says that although some recipes you’ll find online call for things like fruit or juice, all you actually need are flour and water. White flour works fine, but whole wheat is best because it has more micronutrients like zinc and iron for the yeast and bacteria. You’ll also need time; it’ll take several days before your starter is ready, so it’s best to plan ahead.

Step 1: Mix together equal parts flour and water in a small bowl. You can start with about a quarter cup of each. Stir well. Water activates the enzyme amylase, which breaks down starch into simple sugars that the yeast and bacteria can eat.

Step 2: Cover the bowl loosely with a lid or towel and leave the mixture on your counter at room temperature. Keeping it in a place that’s a bit warm, but not too hot, will speed up the process of the yeast and bacteria colonizing your batter.

Step 3: Twice a day, in the morning and evening, add one to two tablespoons each of flour and water. By doing this, you’re actually feeding the yeast. In about three to five days, your starter will begin to bubble. This is a good thing: the way yeast makes bread rise is by producing gas, like what you see in the bubbles. After day five, your starter should have at least doubled in volume and will be ready to use. As a rule of thumb, a bit of the starter should float in a glass of water when it’s ready.

Keep in mind that you can’t just swap out store-brought yeast with the same amount of the starter you’ve made. You’ll want to find recipes for baking with a sourdough starter; there are a few on the Bread Lab’s website. If you’re not using it all right away, you can keep feeding it daily or put it in the fridge and feed it once a week.

If you’re feeling at all intimidated, you can take comfort in knowing that people have been making bread this way for thousands of years. There’s very little risk of messing up your starter, according to Jones. It might smell a little “cheesy” around day three or four, but as long as it’s not slimy or smells putrid (this is rare, Jones says), then you’re in the clear. There’s also some flexibility, so none of the measurements Jones gives need to be exact and you won’t have to worry if you forget to “feed” the starter one morning. “We’ve got enough pressure right now,” Jones says. “Take the pressure off yourself and just relax and enjoy.”