This sort of thing shouldn't work. Catering to the loudest will always result in big money exploiting the ignorant to push an agenda (...Soros).

Negative points also fail to made any sense for an argument.

But I have to ask, do you need a vegan dinner delivered before your hunger strike? :rotlf:

Personally, I am happy for global warming, means I don't have to dig out from under 500' of ice. 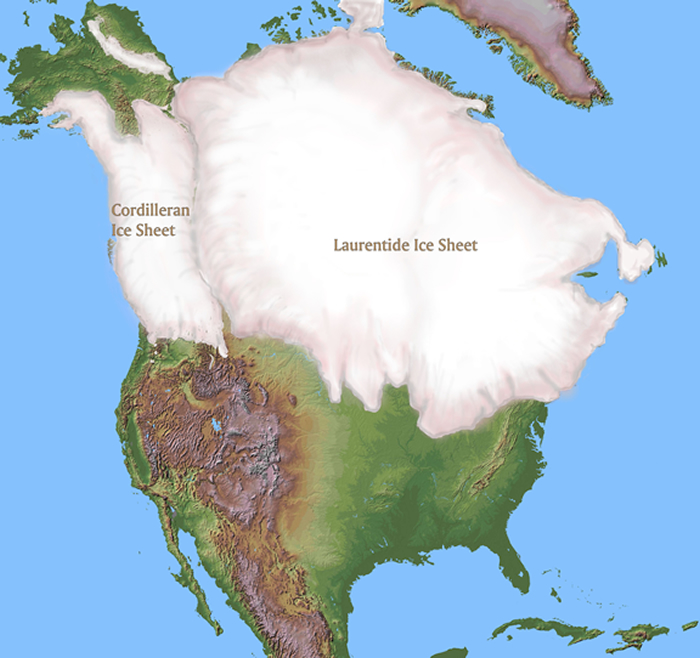 Seriously, had the cave-men not invented SUV's and started clogging the atmosphere with CO2 I would have the worst commute ever! Can you even imaging how many degrees warmer the Earth is now from that period? Does it give you hives? Does it keep you up at night knowing the polar ice cap has retreated from Virginia to northern Canada?

Fuck stopping a 1.5 degree rise, these bitches should be advocating for massive carbon and hydrocarbon emissions, enough to replicate a few super-volcanoes so we can plunge into another ice age... better yet, they should push for a nuclear holocaust because only a nuclear winter can really save the planet, right?

Disney has already said that killing off half of the Earth's population is good for the environment (Avenger's Endgame), so fuck it. Let's aim for 100% to save the Earth, right? Perhaps that's the fate of all intelligent species, to sacrifice themselves at the alter of altruism.

Do I appear skeptical? Perhaps because so many other progressive environmental agendas have been proven to be complete shit. Silent Spring, falsified research led to protests by young morons resulting in the DDT ban. We almost had malaria wiped out, but since DDT was banned millions upon millions have died from mosquito born illnesses. Population Bomb? Other than being made a Chinese playbook (with horrific results), all of that research has proven false. More people = more people to work to improve farmland, crop production, and longevity (not to mention that the younger generations we are aborting are the ones the older folks rely on to pay into the 'system'.

I can continue, but the effort would be wasted. Human settlements found under retreating glaciers? Ignored. Historical records paralleling warmer global temperatures than we have now to the heights of human achievement (like the Renaissance) starkly compared to colder periods in global temperature (the Dark Ages).

Fuck, think of Canada and Russia as farmable land. Even if the USA goes tropic (yes please) agriculture production would abound. Hell, we have the technology now to grow food in the most barren of deserts! (https://en.wikipedia.org/wiki/Desert_farming)

But hell, some moronic vegans who don't understand their own omnivorous biology are going to... (sorry, really struggling here)... superglue themselves to a fucking streetlamp to protest the advancement of society while using their coal-fueled smartphones and tablets to tweet there 'wokeness' while begging for food because they lacked the oh so fucking ironic foresight to prepare.

You might like the underlying agenda that the bleeding heart masses seem to be pushing. Look beyond the cis-gen-blue-haired-liberal arts major-Inconvenient Truth emotionally exploited - mob mentality - intellectually vapid morons who can't remember to eat a fucking sandwich before starting...

... a hunger strike crew. Just give it a chance. Look at history. Look at the insulating properties of Carbon Dioxide (almost nothing as it turns out), look at the progression of histrionic progressive/communist causes and how they evolve and morph around their false pretenses (Ice Age, Global Warming, Climate Change, Global Warming and Ice Age at the same time).

Or, you can be like this moron who lays the foundation of his political position at the base of super-gluing yourself to a something, yelling really loud, and... well.. being young and naive.