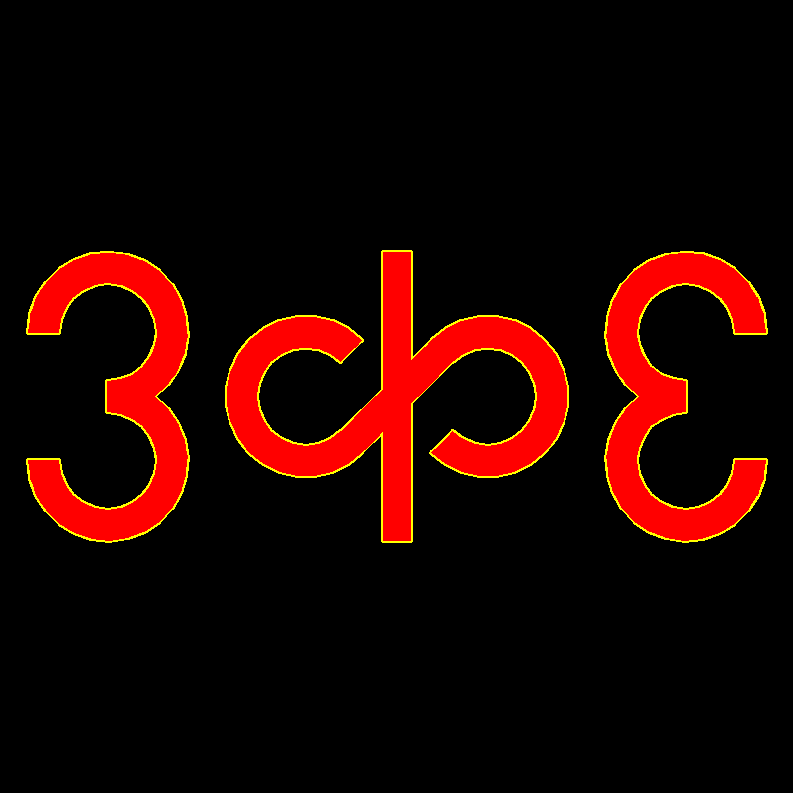 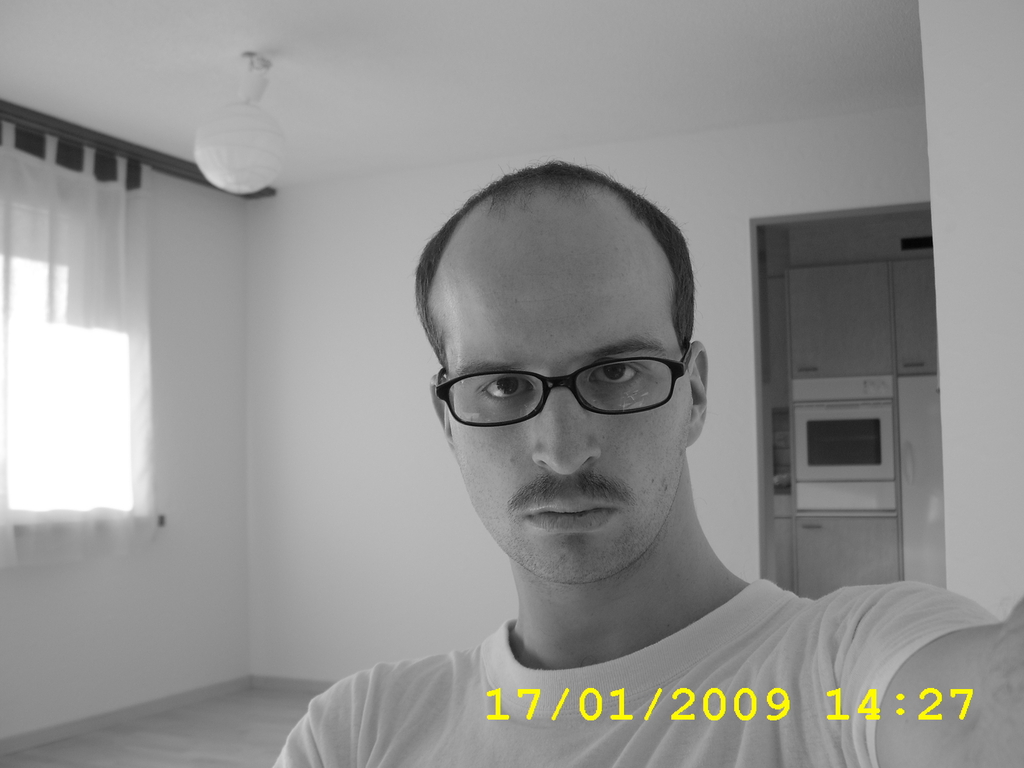 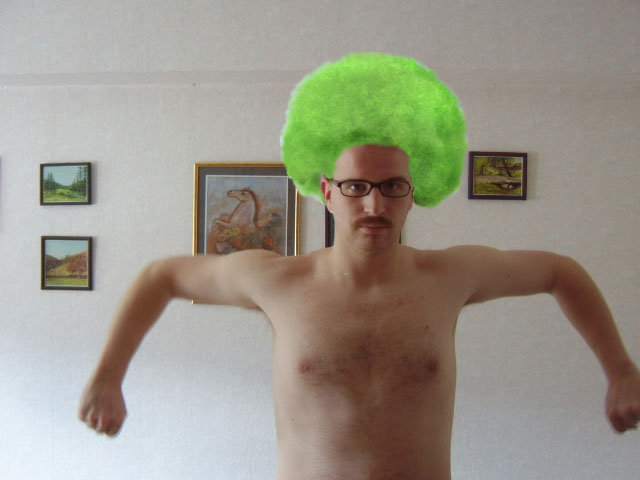 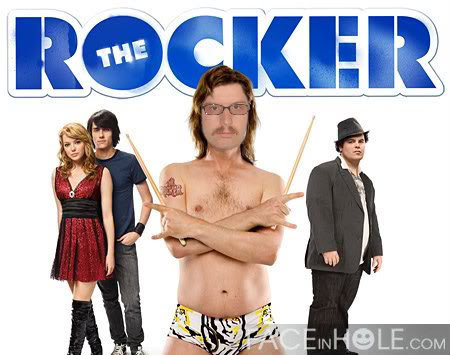 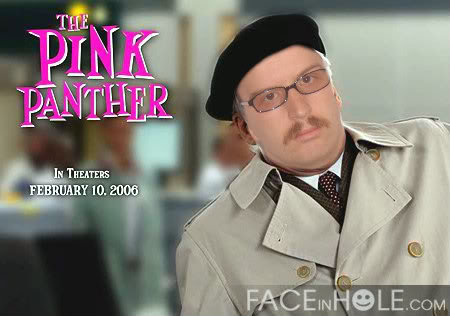 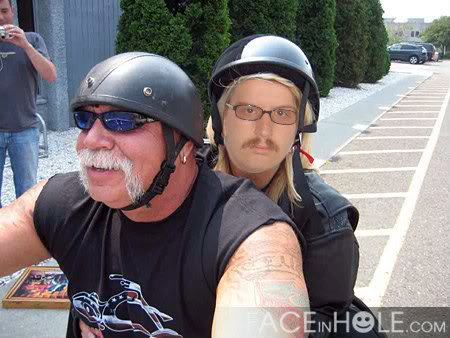 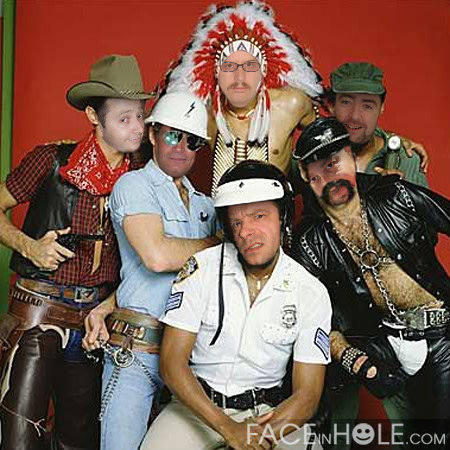 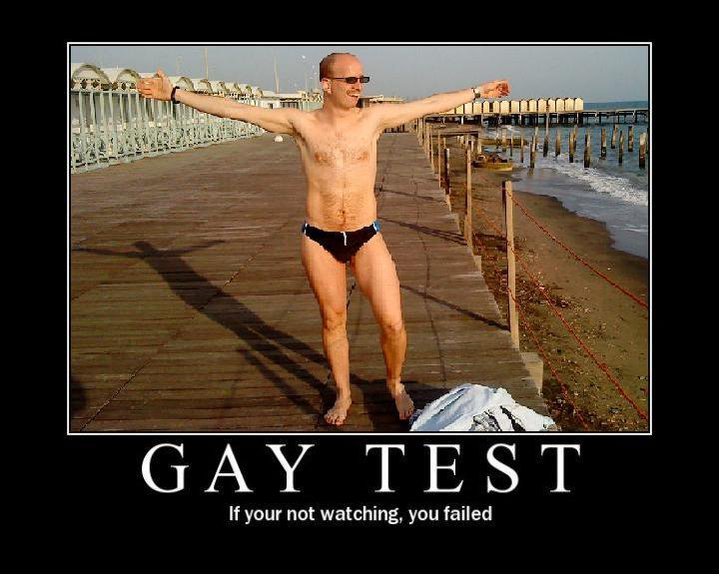 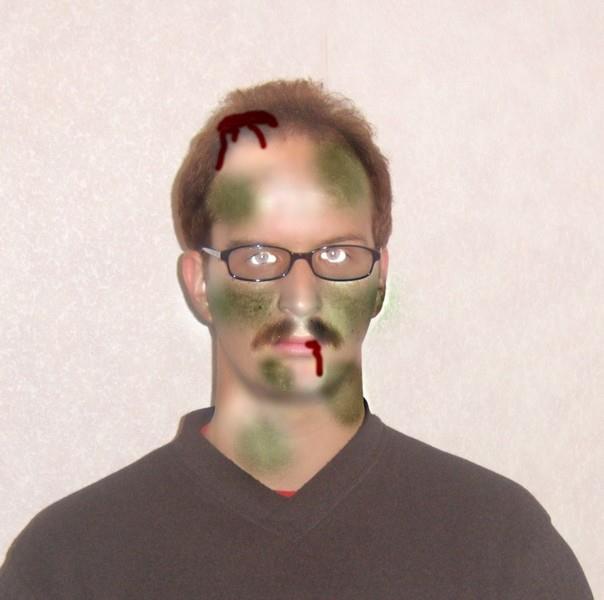 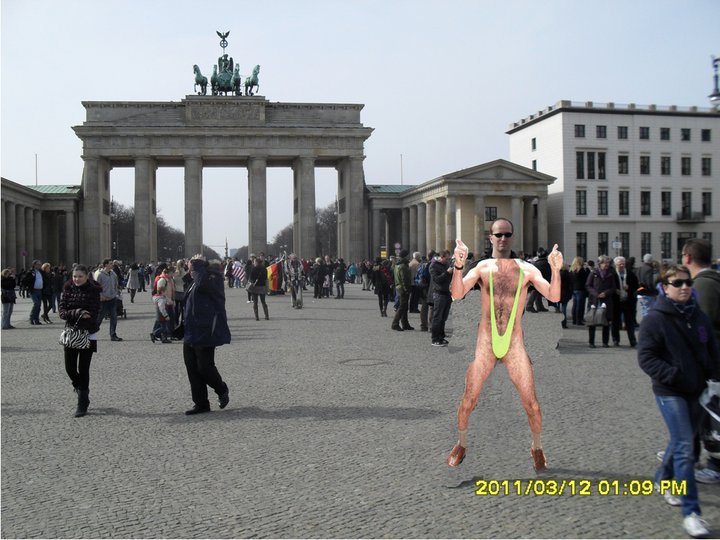 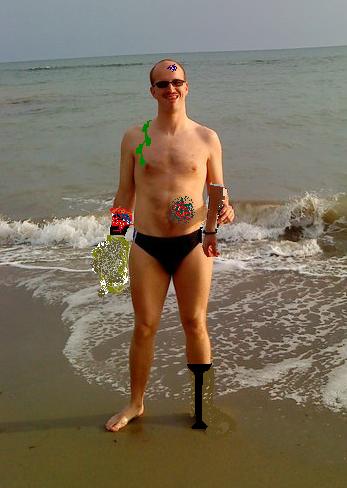 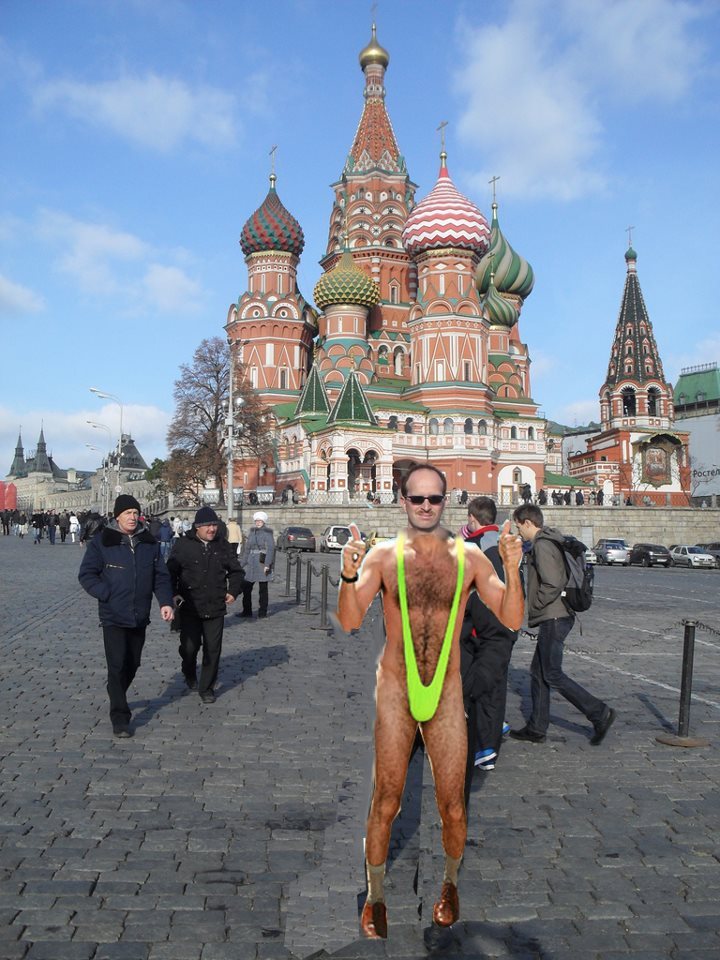 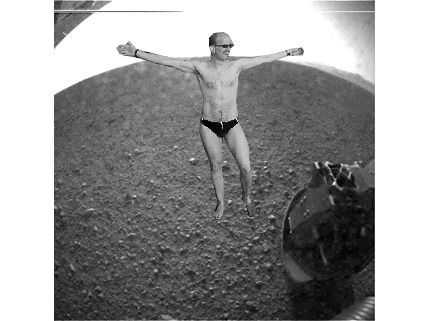 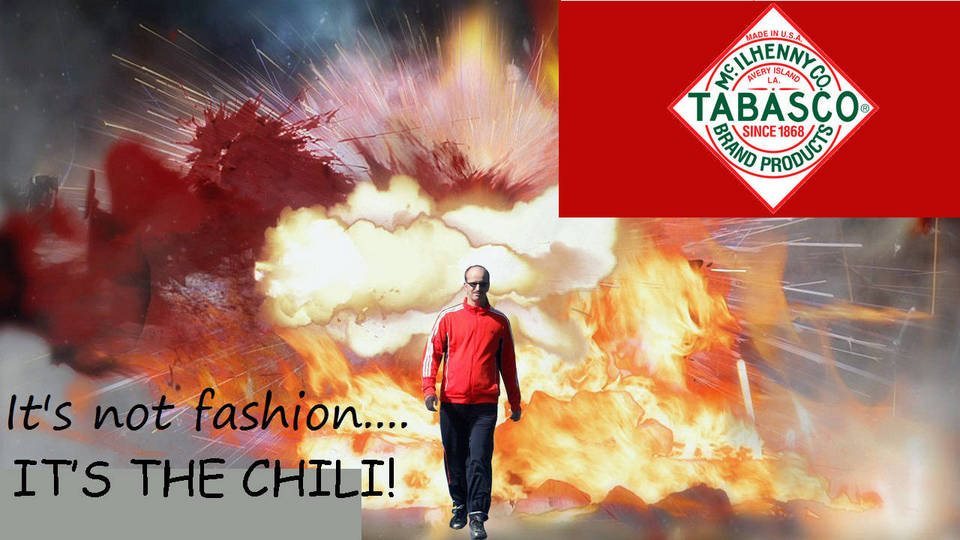 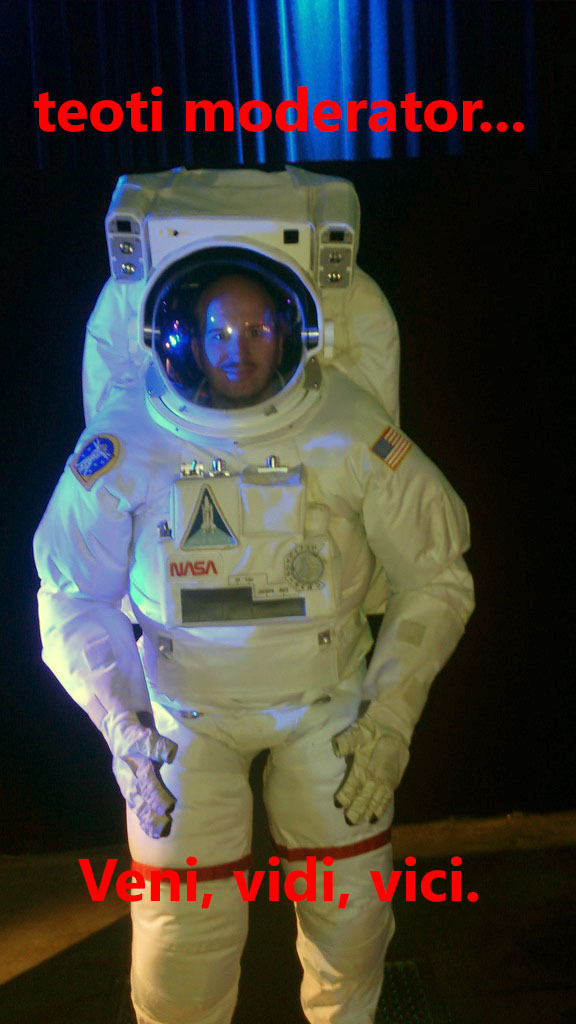 Living in Switzerland (finally!!!) has left me without longing...

Since most part of my life so far is spent in Serbia, with all wars, sanctions, isolations and brainwashing I always wanted just to get out of it. One time I did leave Serbia PM was assassinated, and I was out just 4-5 hours!

Well, some of the puzzle pieces have finally droped to their places, and since April I'm in Baden, Swiss, working the job I educated myself for, and completely satisfied.

This country is amazing, it has so much to offer, but the hardest thing is to change myself. In the begginning every tree in the forest nearby was interesting, let alone the parks, the nature, the people... But very soon, (much sooner than I expected) it all became boring. Now that I finally can travel, I do not (if I don't count the cruise I'm going on in september, but that's another story). Longing is the most beautiful thing in the world (for me at least), and I'm out of it. I really long for nothing nowadays. That's why I'm down lately, hopefully it will get better soon. I do have my dark times, other than that, I'm pretty optimistic, considering all the things I went through in life. Guess I'm lucky. Very lucky.

I guess it would be so much easier if had a family of my own, or just the girlfriend, but I do not.

Sorry for the randomness of my thoughts, just a bit meshed up now.

Have fun and grab every opportunity life offers you.

It's been a while since I last submitted here, despite my promise from more that a year now to update this page on a daily basis. Well, not daily, but certanly more regularly.
Anyways, I'm in Baden, Switzerland now and it's beautiful. I work in Alstom and live some 20 minutes walk from the job. The nature is great, the whole country is like one big postcard. I am in a flat with two Germans, and we're doing fine. For the weekend they usually go home to Germany, so I'm alone, but that does not bother me. Hopefully soon my best freind will come to visit from Geneva. Today I'm going to submit my papers for the working permit here, and I hope it will be finished soon.

I got myself a new hair-cut, and it doesn't feel cold.
Although, it's 10 - 15 Celsius in the middle of February!?! This planet is going to hell.
After looking on some GodSpaces here, I decidec I need to fill in mine a bit better, so I'll try to do that over the next few days. I might put Wombat's photoshop of me with my new clown-like hair.

Anyways, I'll call my very best friend today, cause it's her birthday

, and it's really been a while since we last talked...

Nothing much interesting going on.
The job is fine, the weather is dangerously good, and I feel fine.
Looking forward to go on IRON MAIDEN concert on my 27th birthday

- learning the lyrics from the latest album, then I'll get back to learning French from the audio course...

No one reads my blog!
It is on http://tricpe.blogspot.com

€
My first memories are with him. I was only 18 months old, he was about 5-y-o. We were in the old flat, I was sitting on the carpet, and he tried to draw my attention by putting one of those long balloons on his back and some cup over his face. Then he got on his stomach and pretended to be a diver. Dad took a snap-shot and that’s the first thing I remember.
And all through his life he was like that – someone who tries to be nice to people, to help them, to make them feel fine. And he was very good at that.
This year, on the 24h May he had his MSc done. I was so proud of him.
He complained a bit that his back hurt, and three days later he went to see the doctor. One month later he was diagnosed with lung cancer, with metastases on lungs, liver and bones. He never smoked, he drank very little, he had a neat lifestyle.
We’ve tried everything.
He even rarely complained, trying to protect us. Mother and father were constantly beside him, I was in the civil service, so I couldn’t be with him always. I prayed constantly. I know my torments, and I’ve seen just the glipmse of the hell he’s been through. The fevers, the pain, the nausea, the exhaustion, the sleepless nights, the unability to find a position to sleep… So many things…
All those things and his sufferings hurt me so much, but the real pain I felt when he used to talk how much he loved us all. When he wanted to enjoy the simplest things – to hold my hand, to share a gentle word… that was a true heartbraker. It helped me to see that piece of divine in all the people, but it hurt so much. I can’t help myself crying when I think of that. When I think of all the times and talks we’ve had. And the ones we’ll never have.
He fought like the lion.
But we lost that fight.
He passed away on Monday, November 27th, exactly six months after his first visit to the doctor. He was only 30 years old.
He introduced me to so many things. Music, way of thinking, our mutual friends, even TEOTI. His username was euro, and he was pretty acknowledged back on T4. By the time T5 was established he was too busy with his MSc, and just didn’t have the time to post cool stuff – music, software, p0rn, films… He never even signed for T6…
I guess like all the brothers in this world, we’ve had our fights and bad days, but I not only forgave him for all that, I also forgot all of them.
I know he is forever gone, but I’m still not used to the idea. And I just can’t help but hope that he’ll be home for the holidays. I miss his smile, like so many people do.
He was too good for this world, and I hope he is in a better one.

I LOVED YOU SO MUCH. THANK YOU FOR EVERYTHING YOU’VE DONE FOR ME AND SORRY FOR ALL THE THINGS I’VE DONE TO YOU