A puffy pink seaweed that can stop cows from burping out methane is being primed for mass farming by Australian researchers.

The particular seaweed species, called Asparagopsis, grows prolifically off the Queensland Coast, and was the only seaweed found to have the effect in a study five years ago led by CSIRO. Even a small amount of the seaweed in a cow’s diet was shown to reduce the animal’s gases by 99%.

Associate Professor Nick Paul, who is the leader of the Seaweed Research Group at the University of the Sunshine Coast (USC), said that if Australia could grow enough of the seaweed for every cow in the nation, the country could cut its greenhouse gas emissions by 10%.

“Seaweed is something that cows are known to eat. They will actually wander down to the beach and have a bit of a nibble,” Dr. Paul said.

“When added to cow feed at less than 2% of the dry matter, this particular seaweed completely knocks out methane production. It contains chemicals that reduce the microbes in the cows’ stomachs that cause them to burp when they eat grass.”

The USC team is working at the Bribie Island Research Centre in Moreton Bay to learn more about how to grow the seaweed species, with the goal of informing a scale-up of production that could supplement cow feed on a national—and even global scale. 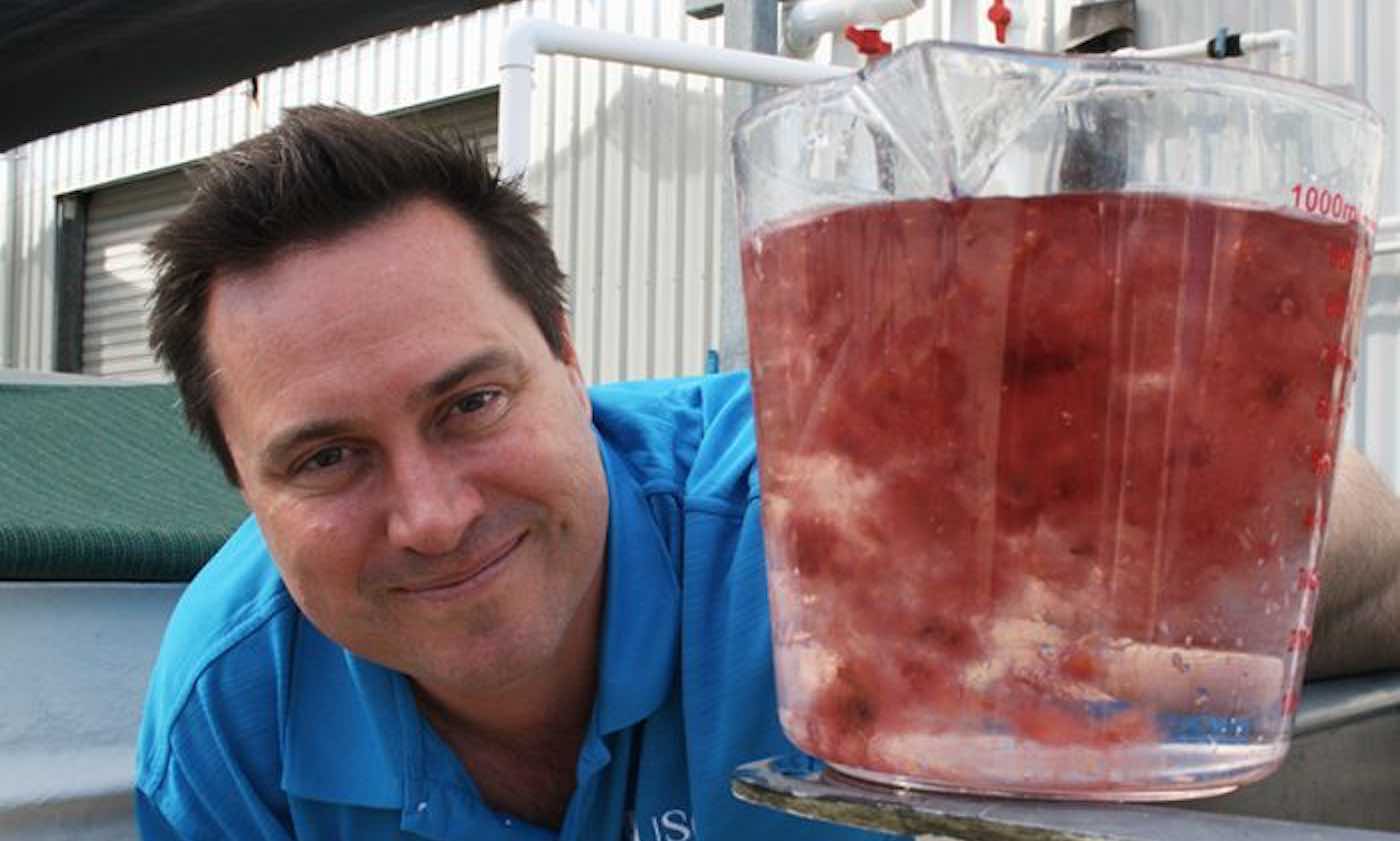 “If we’re able to work out how to scale up the seaweed to such a level to that can feed all of the cows and the sheep and the goats around the world, then it’s going to have a huge impact on the climate; it’s going to address a whole lot of carbon-neutral agendas that different countries have; and it’s ultimately going to save us all billions of dollars,” he concluded.