In what is a somewhat shocking lead article, the Washington Post has written a feature on Naomi Seibt, a German climate skeptic and YouTuber that WaPo describes as “...19-year-old German who, like Greta, is blond, eloquent and European.” 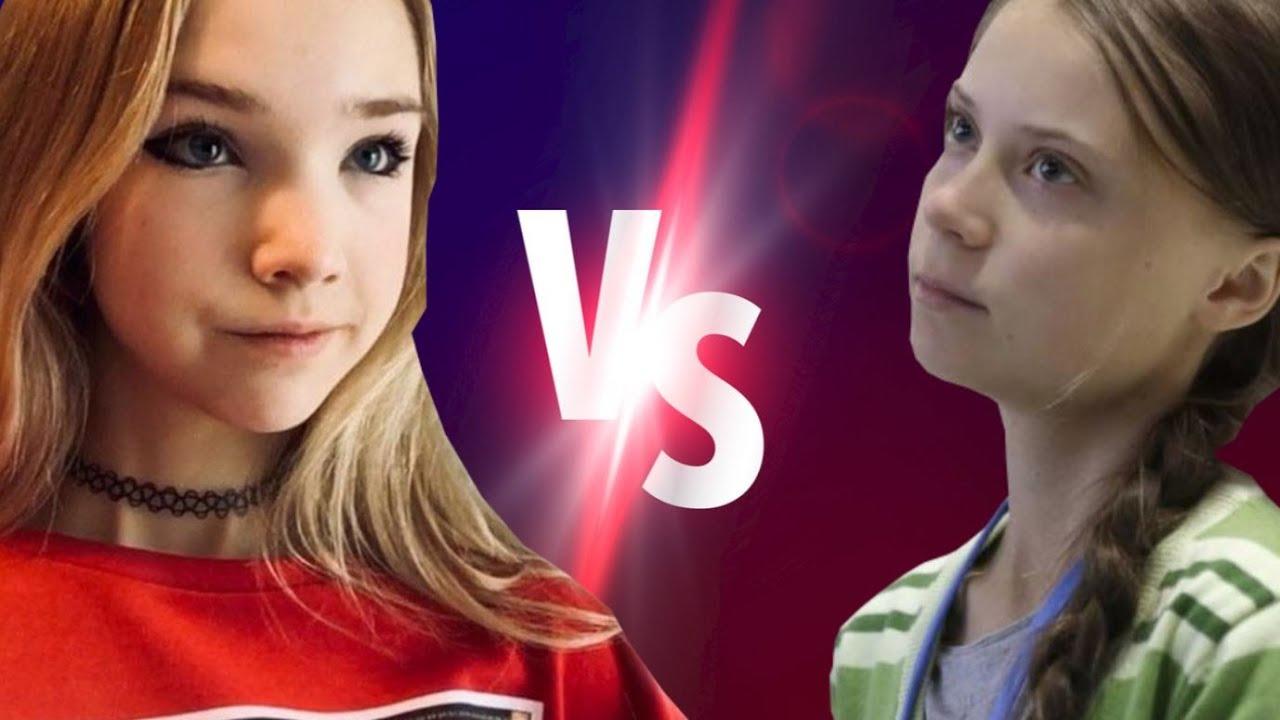 Naomi denounces “climate alarmism,” calls climate consciousness “a despicably anti-human ideology,” and has even deployed Greta’s now famous “How dare you?” line to take on the mainstream German media.

Of course, there is a reason why WaPo decided to show Naomi to the world... to set the narrative - that she is a climate-denying, right-wing racist...

In addition to climate change, Naomi echoes far-right skepticism about feminism and immigration.

The German media have described her as sympathetic to the nationalist Alternative for Germany (AfD), the biggest opposition party in parliament, whose leaders have spoken of fighting “an invasion of foreigners.”

Naomi says she is not a member of AfD - she describes herself as libertarian - but acknowledges speaking at a recent AfD event.

Seibt was interviewed by Sky News Australia last week to discuss her story.

“What the climate skeptics, or climate realists say, makes a lot of sense to me, scientifically,” Seibt said in the interview.

“And that's how I became really passionate about the topic.”

“I think this entire climate mainstream narrative is not about science at all. Because I would say that more than 90% of the people, especially the young people, who go to those Fridays for Future protests, they have no clue what they're actually talking about. They don't know anything about the science behind it. All they know is, this is the mainstream, and they are actually scared many of them I think that the planet is going to end like 12 years from now. And so, this is not about science. This is about politics. This is about controlling us.”

As WaPo reports, Naomi said her political activism was sparked a few years ago when she began asking questions in school about Germany’s liberal immigration policies. She said the backlash from teachers and other students hardened her skepticism about mainstream German thinking. More recently, she said that watching young people joining weekly “Fridays For Future” protests inspired by Greta helped spur her opposition to climate change activism.

“I get chills when I see those young people, especially at Fridays for Future. They are screaming and shouting and they’re generally terrified,” she said in an interview.

“They don’t want the world to end.”

Later this week, Naomi is set to make her American debut at the Conservative Political Action Conference, or CPAC, a high-profile annual gathering just outside Washington of right-leaning activists.

“She’s a fantastic voice for free markets and for climate realism,” James Taylor, director of the Arthur B Robinson Centre for Climate and Environmental Policy at The Heartland Institute, told The Washington Post.

Not sure who's worse, the idiots in the DNC running for president, or brainwashed fools like Greta spewing nonsense she obviously has not understanding of

Either way, we shouldn't be taking the 'words of babes' as gospel, no matter the side.