Man sucked into jet engine - Graphic Images YOU HAVE BEEN WARNED

A mechanic standing near a Boeing 737 at El Paso International Airport in Texas was sucked into one of the engines and killed Monday, officials said.

Continental Airlines Flight 1515 was preparing to take off for Bush Intercontinental Airport in Houston when "a maintenance-related engine run-up of the right-hand engine" was carried out, said Roland Herwig, a spokesman for the Federal Aviation Administration's southwest region in Oklahoma City, Oklahoma.

"Someone on the ground was sucked into the engine," he said.

In a written statement, Continental Chairman and CEO Larry Kellner said the person killed was a mechanic who worked for one of the airline's suppliers.

"My fellow coworkers and I extend our heartfelt sympathies to the family and friends of the mechanic involved in this tragic event," Kellner said.

The 737-500 was carrying 114 passengers and five crew members at the time of the accident, he said.

"Continental is coordinating assistance for passengers who need help dealing with this tragedy," Kellner said. "Continental's Employee Assistance Program team is also flying to El Paso to meet with employees."

He said the incident occurred during a maintenance check in preparation for the plane's departure.

A spokeswoman for Boeing said Monday's incident is not the first such accident. "It doesn't happen very often," spokeswoman Liz Verdier said. "It has happened in the past."

Either way, she said, the responsibility lies with Continental: "The airlines are responsible for their safety procedures."

The National Transportation Safety Board has sent a team of investigators from its office in Denver, Colorado, Herwig said. 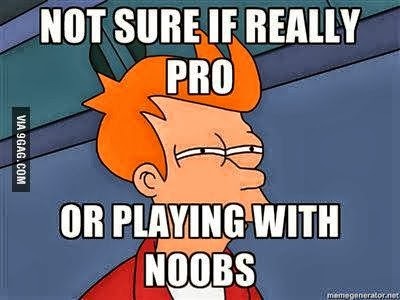 This comment is directed toward user name GHIE, and any other people that have decided to make a joke of this tragedy. Fuck you. A person died a horrific death, and you make jokes? I am not understanding the logic behind your clearly inconsiderate and rude remarks about another persons death. This person was someones son, daughter, mother, or father. You are a nasty vile Piece of shit person with complete lack of compassion, so to that I say "FUCK YOU."

What does the plane say? Nom Nom Nom!

Quote by marksyzm:
The wide majority of it is Facebook

Quote by sara:
This comment is directed toward user name GHIE, and any other people that have decided to make a joke of this tragedy. Fuck you.

And yet Sarah here you are staring at pictures of it? C'mon your just as low as us
Talk about a face off!

My thread hit a million views?!?!?

Imageshack is the myspace of image hosts.