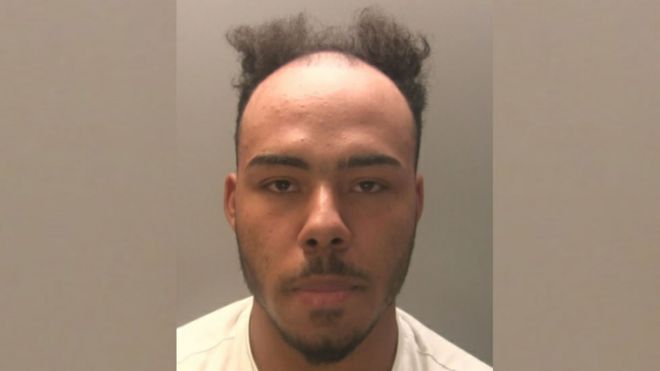 Police in south Wales have warned people who have mocked the hairstyle of a wanted drug dealer that they could find themselves facing prosecution.

A mugshot of Jermaine Taylor, 21, from Newport, was published by police on Facebook after he breached his licence conditions.

It prompted hundreds of jokes, puns and memes among the nearly 90,000 comments left on the Gwent Police Facebook post.

Seeing as we can't take the piss out of Jermaine, here's Deputy Chief Constable Rachel Swann from Derbyshire police. 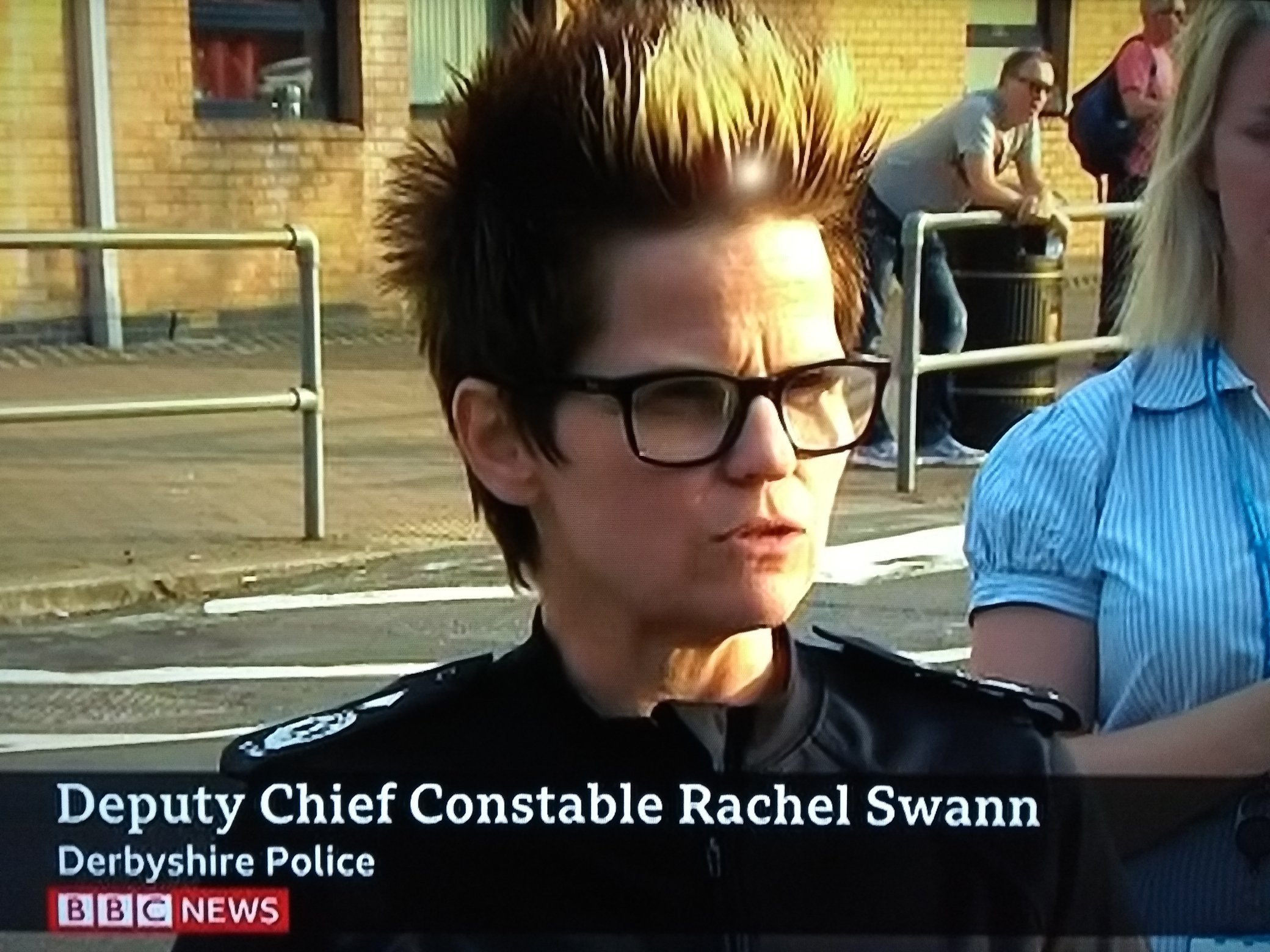 Freedom! Hahahahahahaha. Ridiculous hair, looks like that one cartoon character with the orange hair.

Hey Arnold! That's the one, and apparently Arnold has yellow hair.

I am thinking more Super Saiyan! 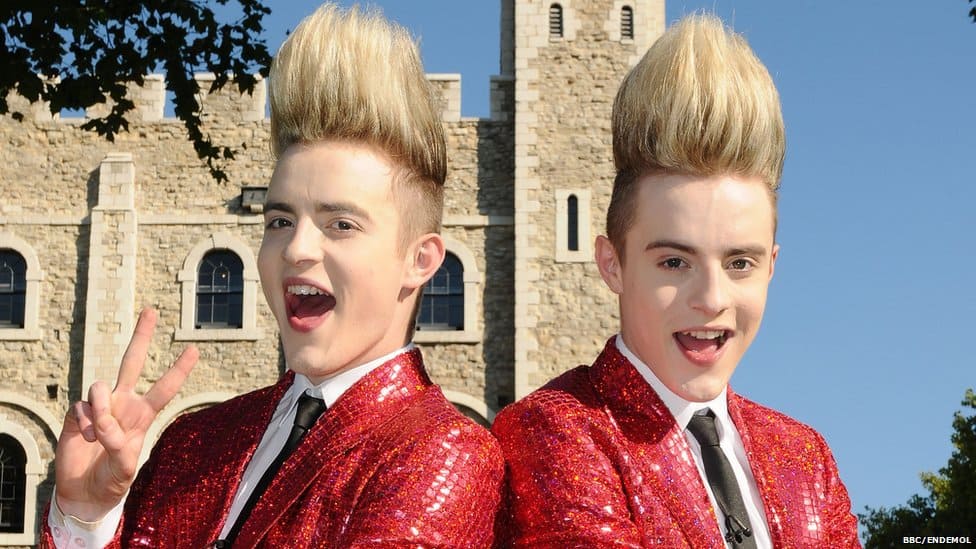 The pride of Ireland.