Orange is the new Black 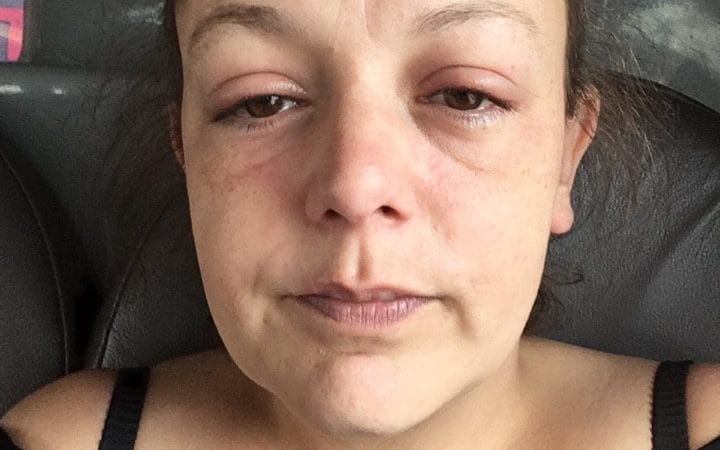 A mother was arrested and taken to a police cell after being accused of putting her rubbish out in the wrong colour bin bags.

Lyndsey Webb was detained by two officers at her home after “falling foul” of new recycling rules in Ipswich, Suffolk.

A court heard that the 34-year-old was caught dumping household waste in black bags near her home after Ipswich Borough Council allegedly failed to send her new orange-coloured ones. After giving evidence via video link from her cell, she was eventually given a conditional discharge and ordered to pay £50 compensation.

Last night Ms Webb said householders were "totally in the dark" about how to recycle properly and accused the council of putting her family through "a total nightmare".

It comes after The Telegraph launched a Zero Waste campaign calling on the government, local councils and private companies to do more to boost the country’s recycling rates and make the process simpler.

Earlier this year The Telegraph revealed that just a fifth of councils provides a complete recycling service, leaving householders left in a postcode lottery of waste disposal, and confused as to what they should be putting in their bins.

The bewildering system means Britain will not meet targets to recycle 50 per cent of household waste by 2020.

Suffolk magistrates court in Ipswich heard that Ms Webb was among a small number of residents in the town who were allowed to put black bin bags containing waste outside their homes if they did not have space for wheelie bins.

But magistrates were told that the system changed when residents were issued with two types of bags - orange and clear – to encourage recycling.

Ms Webb claimed that Ipswich Borough Council gave her permission to put out black bags after she was not issued with orange and clear ones in time.

But prosecutors alleged that Ms Webb of St Helen’s Street, Ipswich, was caught dumping the black bags late at night by CCTV cameras on three occasions. She was summonsed to Suffolk magistrates court by the council to face four offences of fly tipping household waste. A warrant was issued after she failed to attend court and she was arrested and taken into police custody.

After the hearing Ms Webb told the Telegraph that the system was “totally broken”.

“All I did was get the colour of my rubbish bags wrong and I’ve suddenly got two police officers at my door arresting me in front of my kids,” she said.

“It’s ridiculous. They didn’t even send me the orange ones on time. They take so long to collect the rubbish anyway nowadays - I’ve had rats crawling around.

"We're all totally in the dark. These people have put me and my family through a total nightmare."

Webb was given a conditional discharge for six months and ordered to pay £50 compensation for the cost of the removal of the bags.

An Ipswich Borough Council spokesman said: “She was dumping a large quantity of bags outside a shop in an alleyway around the corner.

“She was originally sent a warning letter, but her offending continued. She was sent a summons and missed two court appearances.

“She was arrested under warrant because of her failure to attend court.”

How could they separate her from her kids like that?!

Quote by Suckapuncha:
How could they separate her from her kids like that?!