SF Wants Felons To Be Known As “justice-involved” People

The words “felon,” “offender,” “convict,” “addict” and “juvenile delinquent” would be part of the past in official San Francisco parlance under new “person first” language guidelines adopted by the Board of Supervisors.

Going forward, what was once called a convicted felon or an offender released from jail will be a “formerly incarcerated person,” or a “justice-involved” person or simply a “returning resident.”

Parolees and people on criminal probation will be referred to as a “person on parole,” or “person under supervision.”

And drug addicts or substance abusers will become “a person with a history of substance use.”

“We don’t want people to be forever labeled for the worst things that they have done,” Supervisor Matt Haney said.


Thank you to our corridor ambassadors for keeping our neighborhood clean! 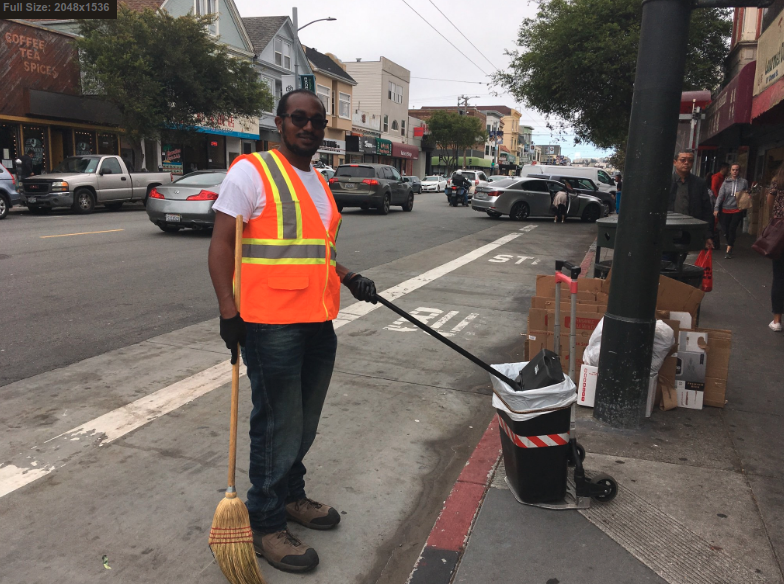 Quote by REALITY:
The very same..


Thank you to our corridor ambassadors for keeping our neighborhood clean!

I thought it was a joke. I looked at their twitter, not a joke.