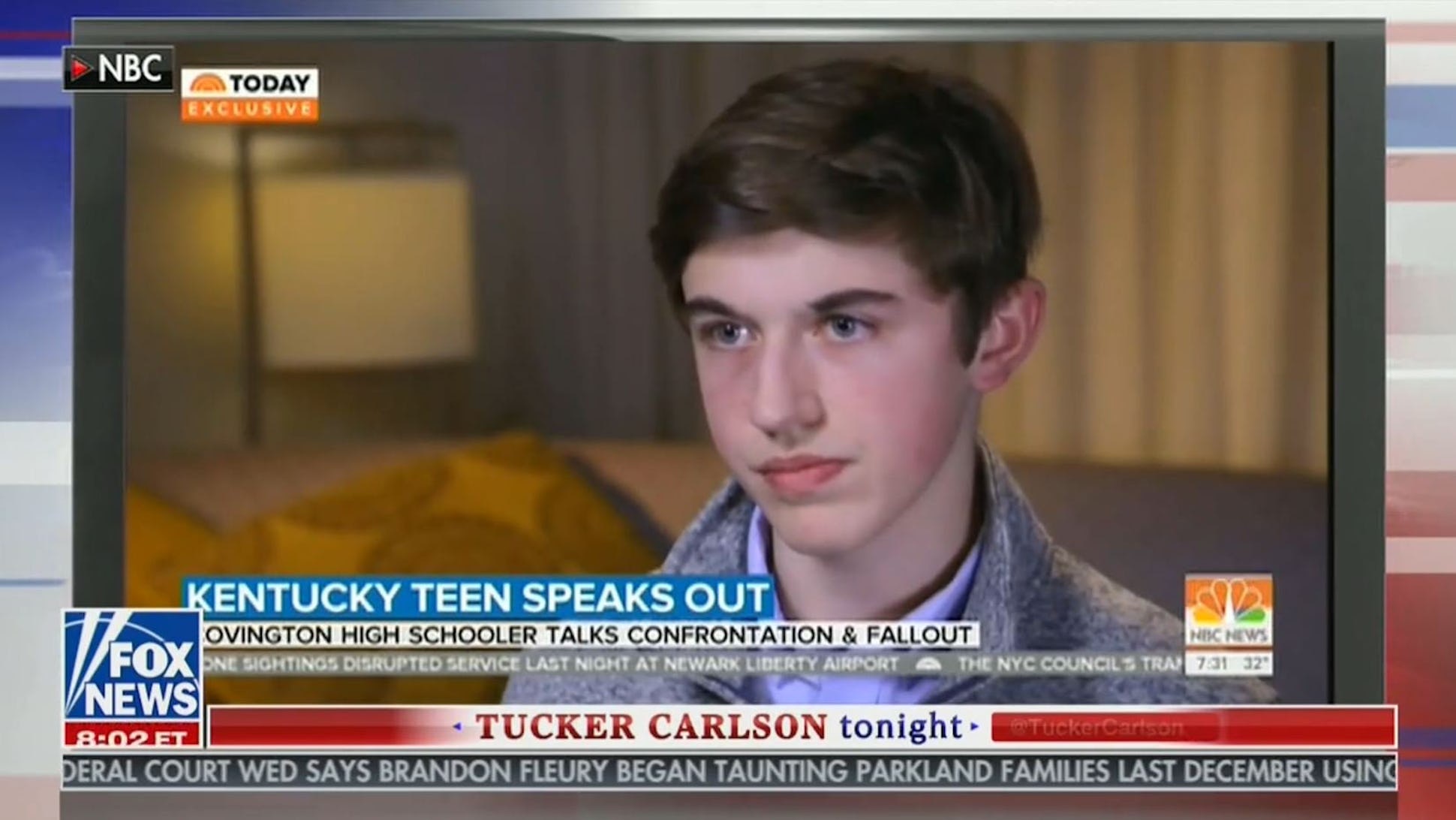 A federal judge in Kentucky reopened Covington Catholic High School student Nick Sandmann’s $250 million defamation lawsuit against The Washington Post on Monday after having previously dismissed it over the summer.

“After reviewing an amended complaint, Judge William Bertelsman ordered Monday that the case could enter the discovery phase and hence a portion of the lawsuit against the newspaper could continue,” the Cincinnati Enquirer...

Good! You cannot smear the kid in print, then get away with it.