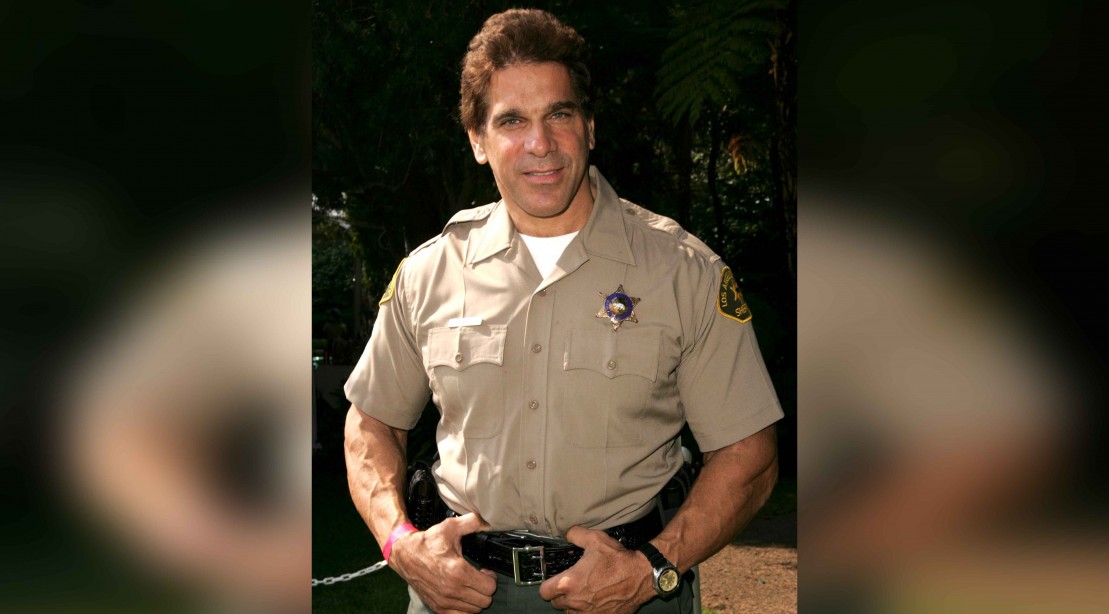 Socorro, NM – Legendary bodybuilder and actor Lou Ferrigno, who played the Incredible Hulk in the 1970s and 1980s TV show, is set to become a deputy in New Mexico.

Ferrigno, 68, is scheduled to be deputized by Socorro County Sheriff William Armijo next week, according to KRQE.

Officials has said that the celebrity will bring decades of law enforcement experience to the job and will be a key part of recruiting for the department and the county, according to USA Today.

Ferrigno has worked as a reserve sheriff’s deputy in Los Angeles County and also served as a member of the volunteer sheriff posse in Maricopa County, Arizona, according to USA Today.

The Dallas Morning News reported that Ferrigno has also worked for law enforcement in Texas and Ohio.

Ferrigno was sworn in as an honorary officer of the Manchester Police Department in April of 2019, according to KMOV.