As we reported late Thursday evening, the death toll from the viral outbreak on mainland China has surpassed 600. With global markets once again in the red, Bloomberg reports that Beijing has silenced two of the citizen journalists responsible for much of the horrifying footage seeping onto western social media.

As BBG's reporter explains, Chinese citizen journalists Chen Qiushi and Fang Bin have effectively been "the world’s eyes and ears" inside Wuhan (much of the film produced by American news organizations has consisted of drone footage). In recent days, SCMP and other news organizations reporting on the ground and publishing in English have warned that Beijing has stepped up efforts to censor Chinese social media after allowing citizens to vent their frustrations and share news without the usual scrutiny. 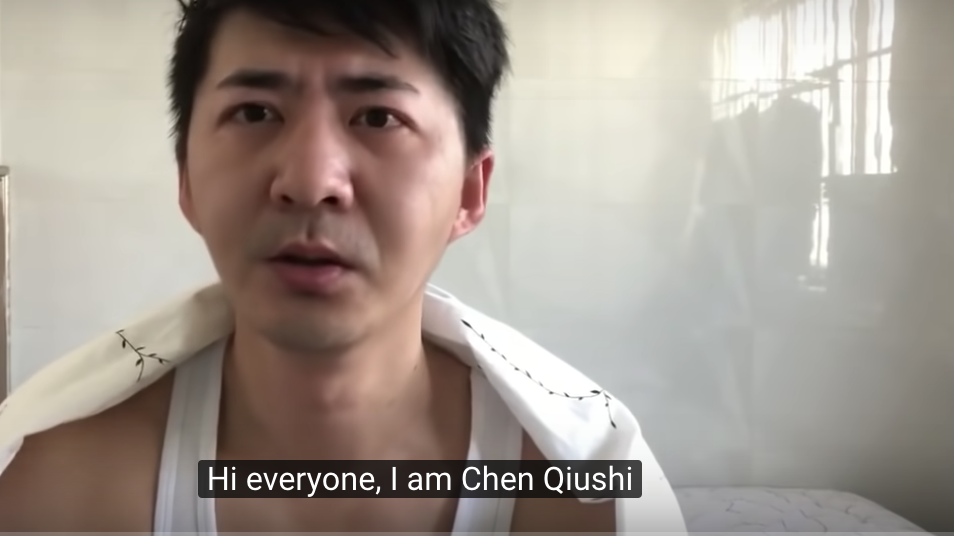 On Wednesday, China said its censors would conduct "targeted supervision" on the largest social media platforms including Weibo, Tencent’s WeChat and ByteDance’s Douyin. All in an effort to mask the dystopian nightmare that life in cities like Wuhan has become.

But that brief period of informational amnesty is now over, apparently. Fang posted a dramatic video on Friday showing him being forcibly detained and dragged off to a 'quarantine'. He was detained over a video showing corpses piled up in a Wuhan hospital. However, he has already been released.

Chen, meanwhile, seems to have vanished without a trace, and is believed to still be in government detention. Last week, we shared one of Chen's more alarming videos documenting the severe medical supply shortages and outnumbered medical personnel fighting a 'losing battle' against the outbreak.

The crackdown on these journalists comes amid an outpouring of public anger over the death of a doctor who was wrongly victimized by police after attempting to warn the public about the outbreak. Beijing tried to cover up the death, denying it to the western press before the local hospital confirmed. 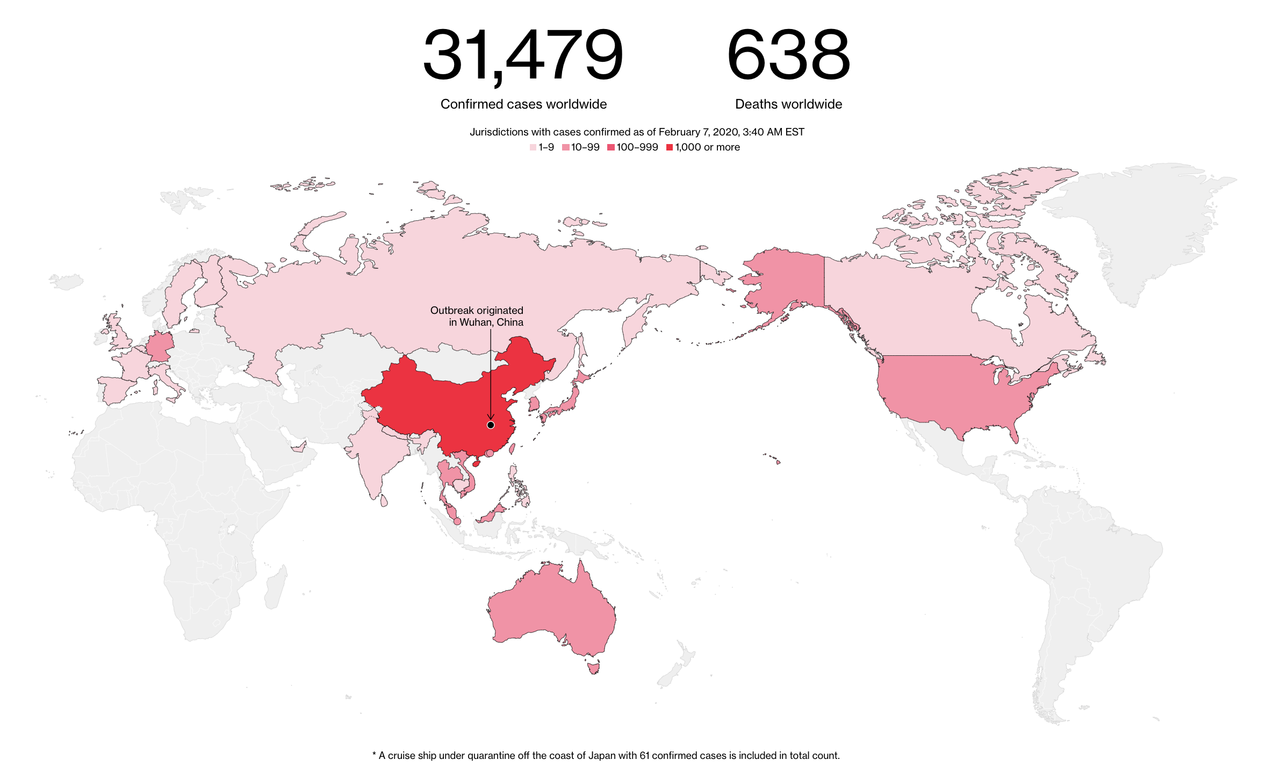 The videos supplied by the two citizen journos have circulated most freely on twitter, which is where most in-the-know Chinese go for their latest information about the outbreak. Many "hop" the "great firewall" via a VPN.

"There’s a lot more activity happening on Twitter compared with Weibo and WeChat,” said Maya Wang, senior China researcher at Human Rights Watch. There has been a Chinese community on Jack Dorsey’s short-message platform since before President Xi Jinping rose to power, she added, but the recent crackdown has weakened that social circle.

Chen has now been missing for more than 24 hours, according to several friends in contact with BBG News.

Chen has been out of contact for a prolonged period of time. His friends posted a message on his Twitter account saying he has been unreachable since 7 p.m. local time on Thursday. In a texted interview, Bloomberg News’s last question to Chen was whether he was concerned about his safety as he’s among the few people reporting the situation on the front lines.

It's all part of the great crackdown that Beijing is enforcing, even as the WHO continues to praise the Communist Party for its 'transparency'.

"After lifting the lid briefly to give the press and social media some freedom," said Wang about China’s ruling Communist Party, the regime "is now reinstating its control over social media, fearing it could lead to a wider-spread panic."

With a little luck, the world might soon learn Chen's whereabouts. Then again, there's always the chance that he's never heard from again.