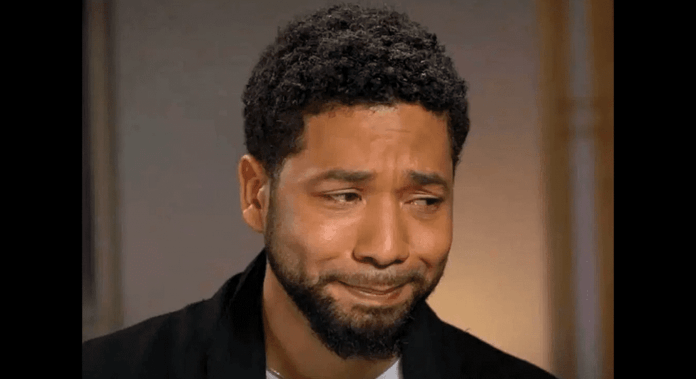 The specific charges were not immediately made public. He is due in court February 24.

Smollett was indicted on February 20, 2019 for disorderly conduct consisting of allegedly paying two Nigerian-American brothers to stage a fake hate crime assault on him and filing a false police report.

Smollett’s defense team reached a deal with prosecutors on March 26, 2019, in which all charges were dropped in return for Smollett performing community service and forfeiting his $10,000 bond.

On March 27, 2019, it was announced that the FBI would be investigating why the charges were dismissed. 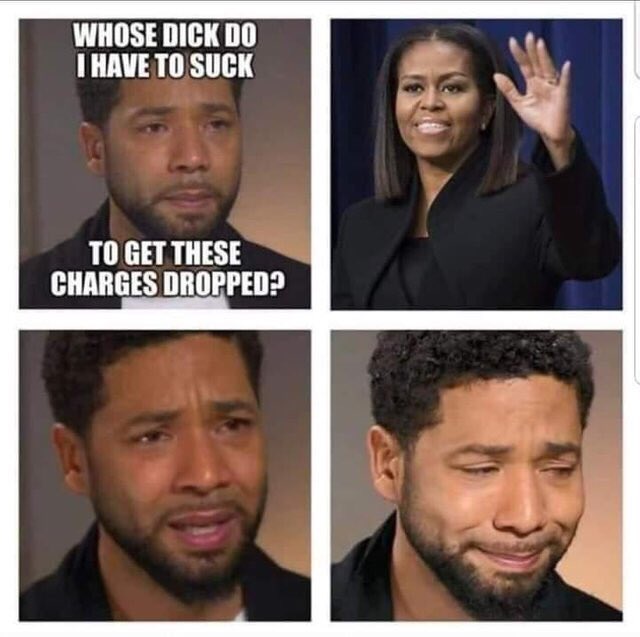 Good. Lord only knows how many other calls were delayed for this "VIP".

and not an acting gig since.... worked out real well