5
Thousands of TikTok users get ‘Gen Z’ tattoo...
Next

..To Make Room For Its Gigafactory.

A German court ruled this week that Elon Musk must halt his plan to clear a forest near Berlin in order to build Tesla's German Gigafactory. The court put the stay on Tesla while it considers challenges from environmentalists, according to Bloomberg.

That's right - Tesla was cutting down a forest to put up an EV factory - this is environmentalism in 2020.

The court issued an injunction against further construction after it overturned a lower court's ruling against environmental group Gruene Liga Brandenburg, who is looking to prevent Tesla from clearing the forest. The court is expected to render a final decision on the complaint in several days.

Joerg Steinbach, spokesman for the regional government said: "Tesla and the local government have already filed their response to the complaint and are now relying on the prompt decision of the court." 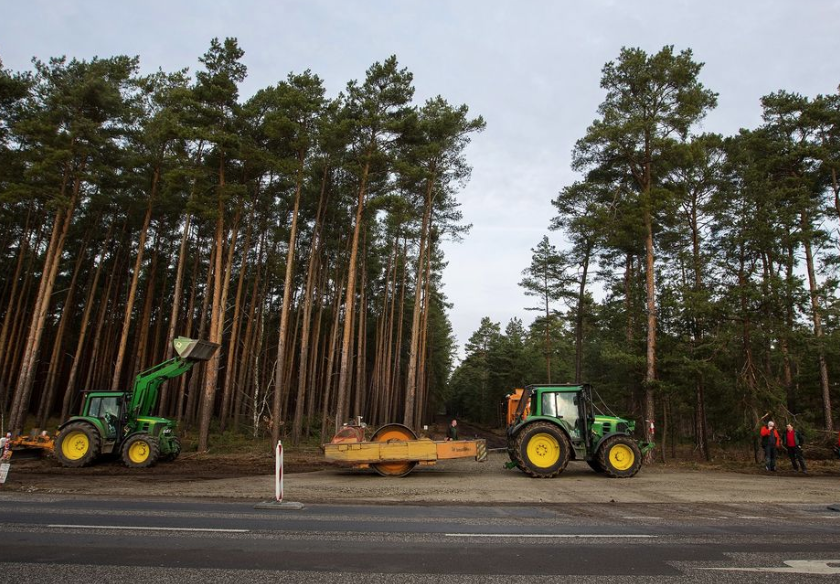 The court order obviously could hinder Tesla's proposed data to open the factory, which is mid 2020. When open, Musk says the factory would be able to produce 500,000 cars per year and employ 12,000 people. The factory is located right in the backyard of major German auto players like Volkswagen and BMW.

Tesla has already cleared about "150 soccer fields" worth of forest and has been forced to relocate several species of animals, while also considering the breeding periods of local wildlife.

Recall it was about one month ago that we first reported Tesla was cutting down "thousands of trees" in order to make space to erect its German Gigafactory. 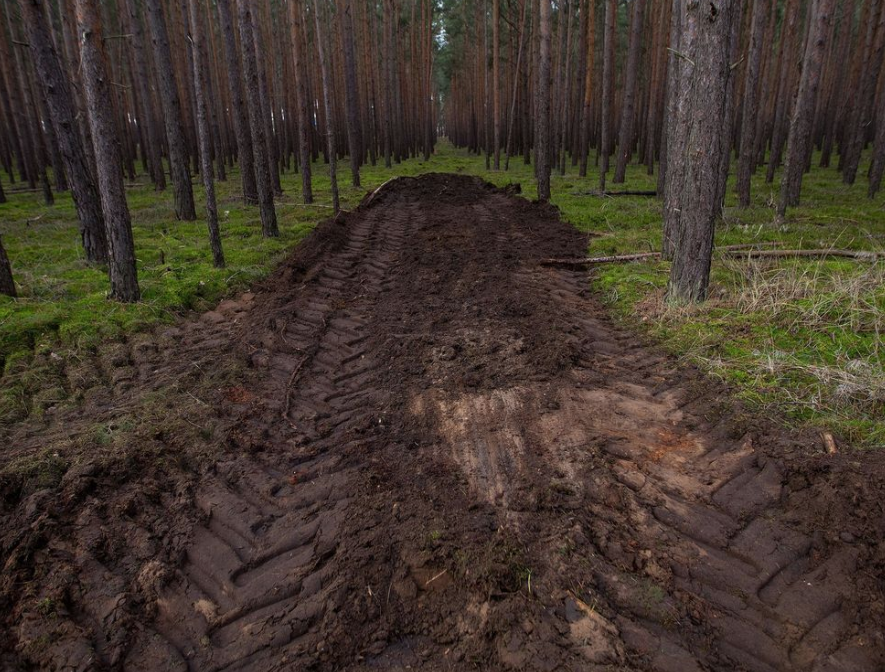 The company was tasked with clearing so much forest space to put up its factory that dozens of protesters recently organized a gathering known as a "Forest Walk" to protect against Tesla's tree removal activities at the site, according to Teslarati.

The protesters were dressed in yellow vests, replicating the "Yellow Vest Movement" in France and are also concerned about what the deforestation may do to the drinking water in the area.

It's German, everything German is treated with such precision....everything.

Quote by Flee:
Looks like a machine planted forest.

Probably was. Logging operations plant trees so they have something to harvest later.

Quote by REALITY:
It's German, everything German is treated with such precision....everything.

So they are fine with this forest being planted as a tree farm but not fine with it being cleared so electric vehicles can replace air poluting vehicles.

Elon and tessla have pleged to replant large numbers of trees to offset what they cut here along with resettling animals, birds, bats even large ant hills.

If that was not enough these fools that want to take away 12000 jobs plus construction jobs and plant support jobs they they must be oaid protesters from VW that really dont care about the enviroment at all.

Quote by REALITY:
It's German, everything German is treated with such precision....everything.

"See thier you go it stopped"