As countries around the world begin to reopen amid the novel coronavirus pandemic, some are considering creative ways to help jump-start their economies — including shortening the workweek.

During a Facebook Live on Tuesday, New Zealand Prime Minister Jacinda Ardern floated the idea of shifting to a four-day workweek saying it “certainly would help tourism all around the country.”

“I hear lots of people suggesting we should have a four-day workweek,” she said. “Ultimately that really sits between employers and employees, but as I’ve said, there’s just so much we’ve learned about COVID-19 and that flexibility of people working from home, the productivity that can be driven out of that.”

The idea of shortening the workweek has been thrown around for some time in Canada, but has never been implemented.

Moshe Lander, an economist at Concordia University, said thinking that implementing a four-day workweek will help to stimulate the economy in the wake of the COVID-19 pandemic is “optimistic” but “misguided.”

He said giving people an extra day off of work likely won’t change their spending habits.

I will continue to aspire the 4 hour work week

I think a four day weekday would improve health, mentally and physically greatly. It would also improve family relations and working atmosphere. I am all for the four day week. School should also be four days. 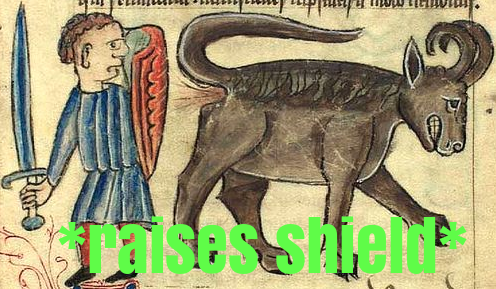