16
Pub installs electric fence at the bar.
Next 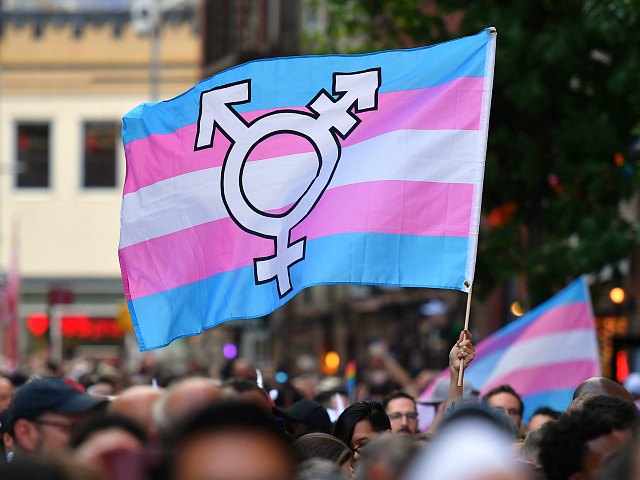 Activists have become angered after a German court ruled that citizens would not be able to change their gender to “non-binary” without medical and other supporting documents.

The German Federal Court of Justice has refused to allow a person who identifies as having no gender or being intersex to change their official documents, saying “people with only perceived intersexuality are not covered” by the German Civil Status Act.
The law, passed in December 2018, allows a third gender option on birth certificates for those deemed not male or female but requires a medical certificate for those who wish to change their status later in life.
The complaint, which was registered by a person born in 1965 and listed as female on their birth certificate, was initially met positively by the Düsseldorf higher regional court which stated that the individual could change their gender. The Federal Court reversed the ruling, Bild reports.

In April of last year, the German Interior Ministry stated the 2018 law was not meant for transgender people but those who were physically intersex. A spokesman said: “It is clear that the new regulation that came into force expressly does not apply to transsexual people. Transsexuals have a clear biological gender, but do not feel that they belong to the gender that was on their birth certificate at birth.”
The spokesman went on to warn that doctors giving out intersex medical certificates to those who were not intersex could face criminal penalties.
A spokeswoman for the German Society for Transidentity and Intersexuality, Julia Monro, claimed the ruling, particularly the phrase “perceived intersexuality” used by the court, was discriminatory. She added: “The legislator has not restricted the law to intersex people. If the legislator had expressly written in the justification: ‘The law only applies to intersex people’, it would be unconstitutional, and the law would not have been passed.”

The Lesbian and Gay Association of Germany (LSVD), meanwhile, said a change of name or gender should not require any reports, legal proceedings, or medical certificates at all and should be possible by simply requesting them from the registry office.
The report comes just days after gender ideology activists directed their outrage at Hungary, which passed a law defining all gender as biological sex “based on primary sex characteristics and chromosomes”.