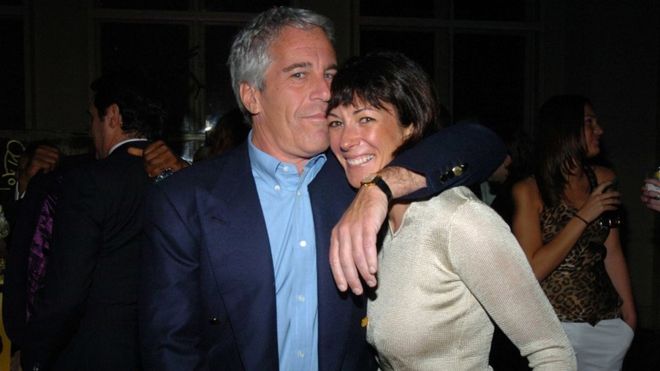 The FBI has arrested British socialite Ghislaine Maxwell, an ex-girlfriend of the disgraced financier Jeffrey Epstein.

She was reportedly arrested in New Hampshire on charges related to Epstein and is due in federal court later.

She has denied any involvement in or knowledge of Epstein's alleged sexual misconduct.

Epstein died in prison on 10 August as he awaited, without the chance of bail, his trial on sex trafficking charges.

He was arrested last year in New York following allegations that he was running a network of underage girls - some as young as 14 - for sex. His death was determined to be suicide. 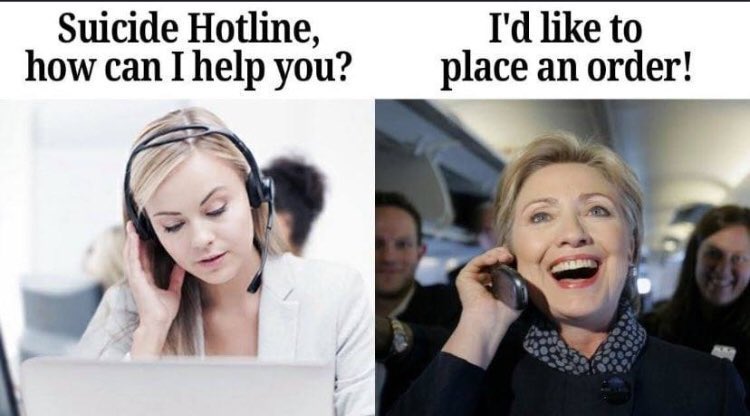 
What an excellent cover for why Billy boy was chums with Epstein. It wasn't all the underage girls... It was his assistant.