Supreme Court: Nearly Half Of Oklahoma Is Indian Reservation

While all eyes were on the Supreme Court's Thursday decision granting New York prosecutors access to President Trump's taxes, a ruling earlier in the day recognized roughly half of Oklahoma as an Indian reservation - in a move which could have wide-ranging legal implications for the 1.8 million people who now live in "Indian Country," according to the New York Times. 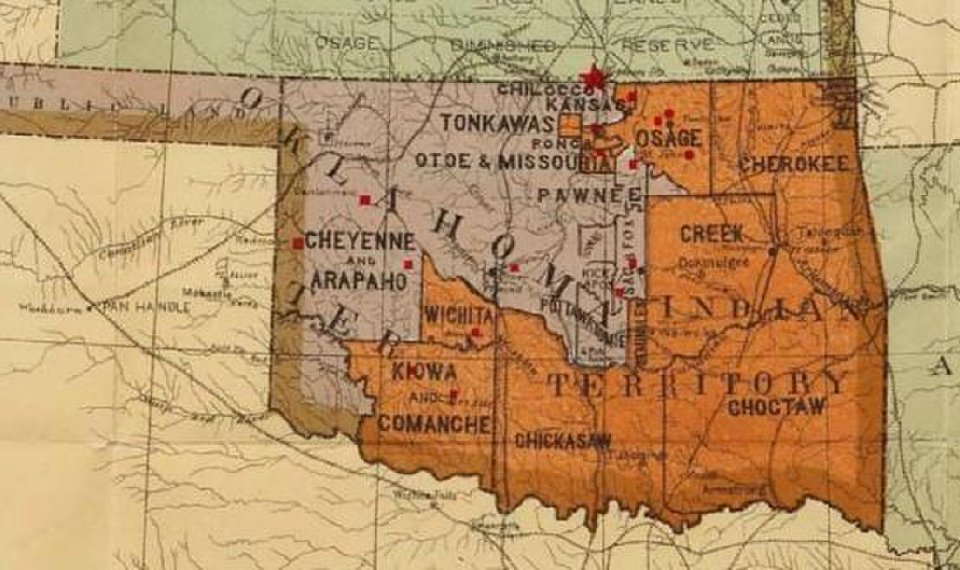 The decision, authored by Justice Neil Gorsuch, holds the United States to an 1866 treaty that the Muscogee (Creek) Nation signed with the United States after the Civil War over land which was home to the "Five Civilized Tribes"; the Creek, Cherokee Nation, the Seminole, the Chickasaw Nation, and the Choctaw Nation, according to The New Republic.

"Today we are asked whether the land these treaties promised remains an Indian reservation for purposes of federal criminal law," wrote Gorsuch, a Trump appointee. "Because Congress has not said otherwise, we hold the government to its word."

Joining Gorsuch in the majority were Justices Sonya Sotomayor, Elena Kagan, Stephen Breyer and Ruth Bader Ginsburg, while Justices Alito, Kavanaugh, Roberts and Clarence Thomas argued in the minority - siding with the state of Oklahoma.

"A century of practice confirms that the Five Tribes’ prior domains were extinguished," wrote Roberts. "The State has maintained unquestioned jurisdiction for more than 100 years. Tribe members make up less than 10%–15% of the population of their former domain, and until a few years ago the Creek Nation itself acknowledged that it no longer possessed the reservation the Court discovers today."

Roberts added that "The State’s ability to prosecute serious crimes will be hobbled and decades of past convictions could well be thrown out," and that "The decision today creates significant uncertainty for the State’s continuing authority over any area that touches Indian affairs, ranging from zoning and taxation to family and environmental law."

The original case (via the New York Times):


The case concerned Jimcy McGirt, a member of the Muscogee (Creek) Nation who was convicted of sex crimes against a child by state authorities in the Nation’s historical boundaries. He said that only federal authorities were entitled to prosecute him.

Mr. McGirt argued that Congress had never clearly destroyed the sovereignty of the Creek Nation over the area, covering about half the state. The solicitor general of Oklahoma took the opposite view, saying the area had never been reservation land.

McGirt v. Oklahoma, No. 18-9526, an appeal from a state court’s decision, was the Supreme Court’s second attempt to resolve the status of eastern Oklahoma.

In November 2018, the justices heard arguments in Sharp v. Murphy, No. 17-1107, which arose from the prosecution in state court of Patrick Murphy, a Creek Indian, for murdering George Jacobs in rural McIntosh County, east of Oklahoma City.

After he was sentenced to death, it emerged that the murder had taken place on what had once been Indian land. Mr. Murphy argued that only the federal government could prosecute him and that a federal law barred the imposition of the death penalty because he was an Indian.

Mr. Murphy convinced the United States Court of Appeals for the 10th Circuit, in Denver. But when the case was argued before an eight-member Supreme Court, the justices seemed divided and troubled. (Justice Neil M. Gorsuch, who had served on the 10th Circuit when it ruled on the case, recused himself.)

Instead of issuing a decision before the term ended in June 2019, the court announced it would hear another set of arguments in its current term, which started in October. That was a sign the court had deadlocked, 4 to 4.

But there was no new argument in the Murphy case, probably because it was not clear another hearing would break the deadlock. Instead, the court heard Mr. McGirt’s case, allowing the overarching issue to be settled by a nine-member court.


Muscogee tribal leaders cheered the ruling, vowing to work with state and federal law-enforcement authorities to ensure public safety within the reservation, according to the Times.

"This is a historic day," said Principal Chief David Hill. "This is amazing. It’s never too late to make things right."

Quote by REALITY:
Because Congress has not said otherwise

... so they pass a bill and it goes back to the country? 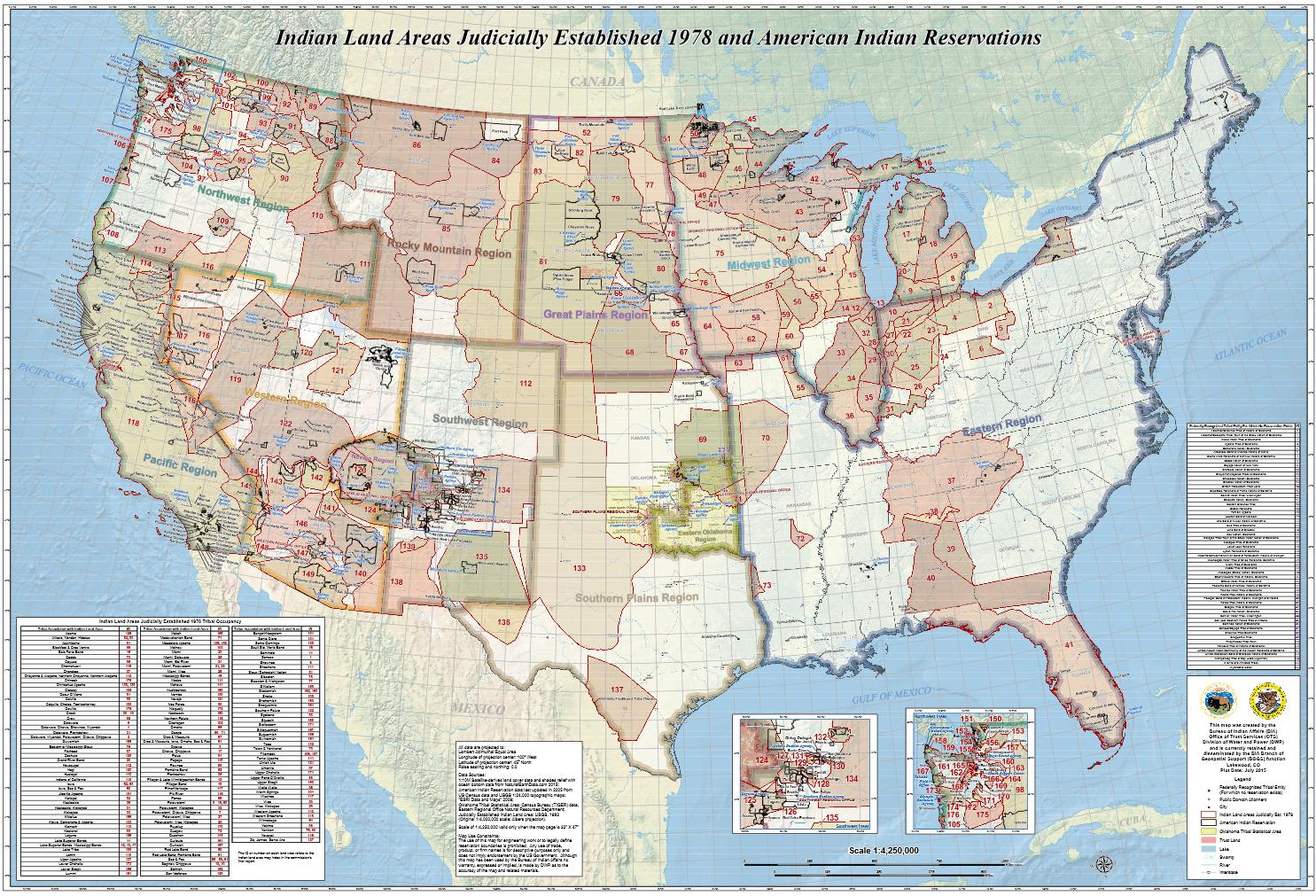 Good! I was born within the boundaries of one. Shame on the govt taking the land without fair market compensation.

Uh.... it was an invasion. We invaded and took over this land mass. We won. Look at history this is not anywhere near unique. I'm tired of sugar coating things. America had slaves that fueled an economy that resisted a few empires. The Founders struggled with it and the anti-slave holders counted slaves as less of a person (yeah, that wasn't the South). We fought a war with more American casualties than any other war to end it. By the time America was expanding west, most of it was claimed by France and Spain. We bought Oklahoma from France. We kicked Spain's ass for most of the rest of it.