.as he rides bike in his own front yard in front of his two sisters, 8 and 7 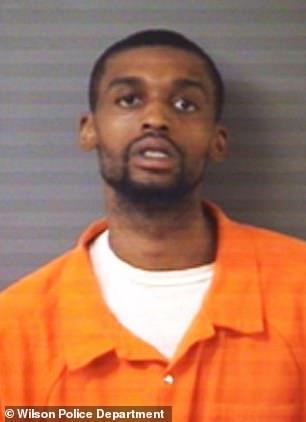 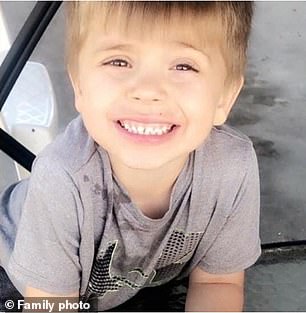 The young boy's two sisters, 7 and 8, witnessed the shooting 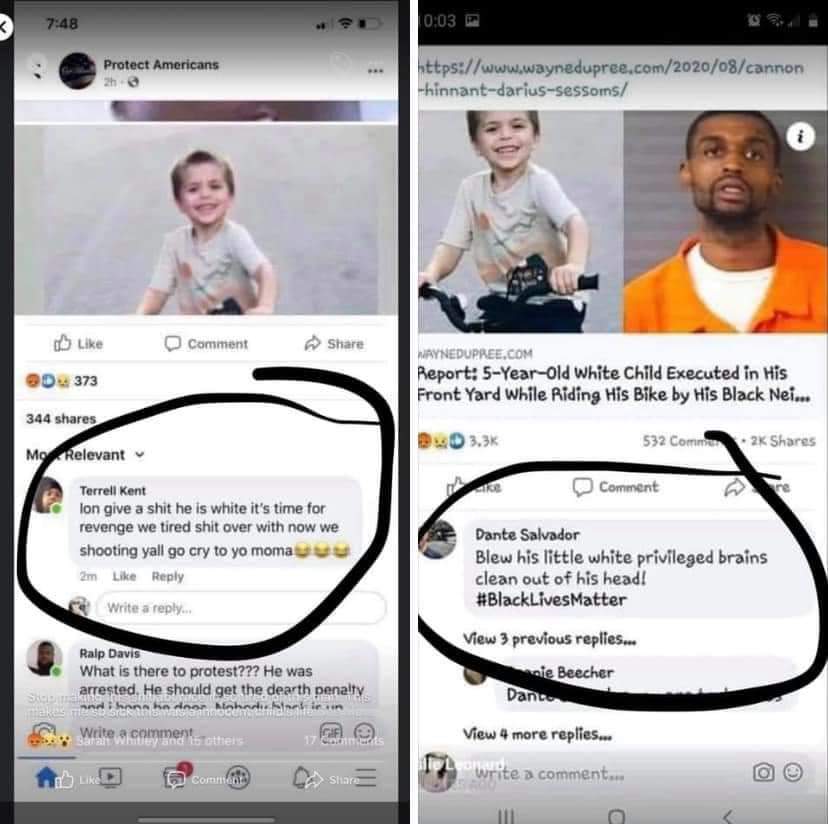 Those 2 comments are likely part of why this happened
The left have people so pumped up full of hate these days it's only a matter of time before the race riots they so dearly want are going to happen, most likely once Trump wins reelection, it will not be good