Mpls., City Council asks: Where are the police?

With violent crime on the rise in Mpls., City Council asks: Where are the police? 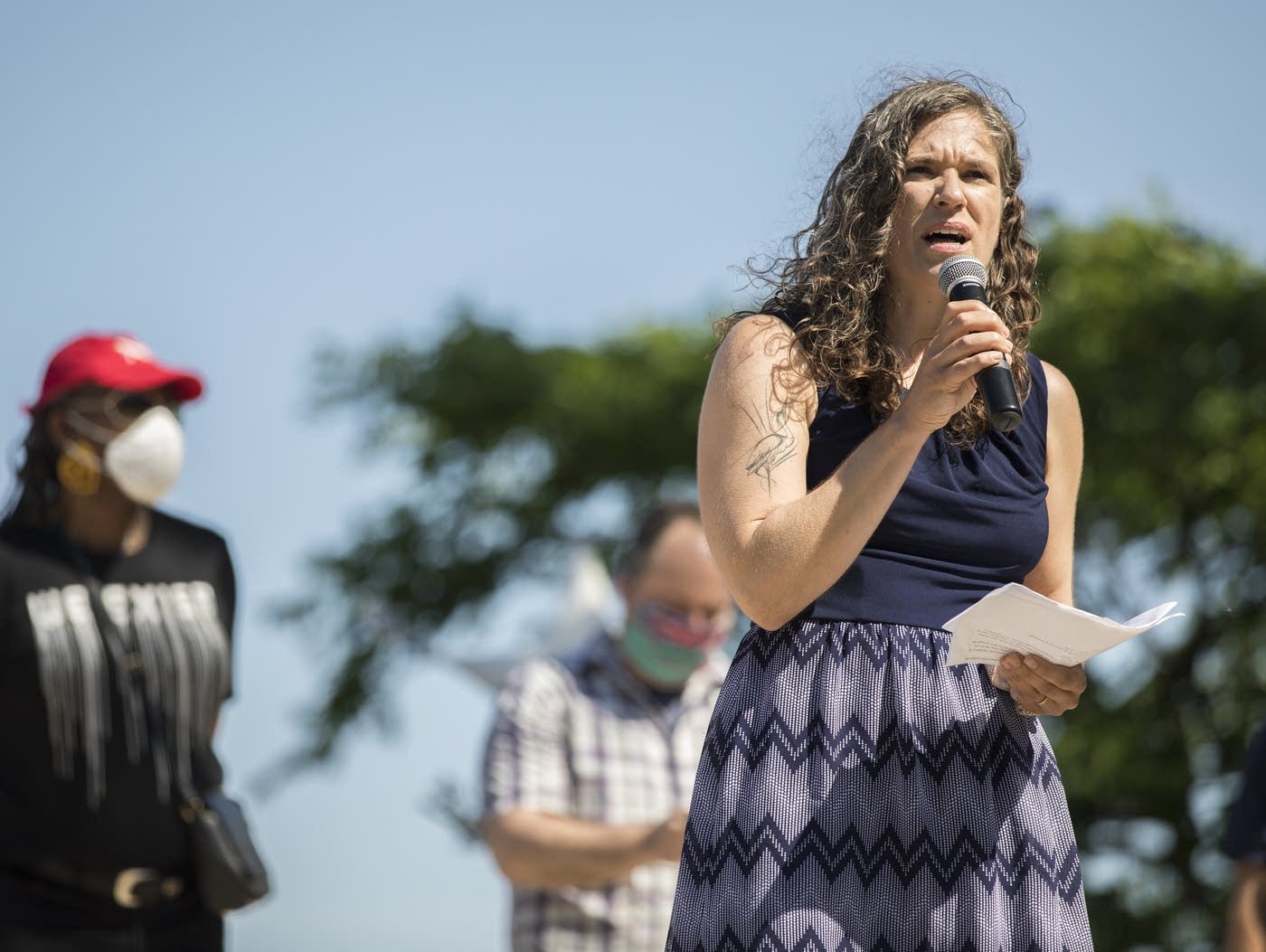 The meeting was slated as a Minneapolis City Council study session on police reform.

But for much of the two-hour meeting, council members told police Chief Medaria Arradondo that their constituents are seeing and hearing street racing which sometimes results in crashes, brazen daylight carjackings, robberies, assaults and shootings. And they asked Arradondo what the department is doing about it.

"Residents are asking, ‘Where are the police’?” said Jamal Osman, newly elected council member of Ward 6. He said he's already been inundated with complaints from residents that calls for police aren’t being answered.

“That is the only public safety option they have at the moment. MPD. They rely on MPD. And they are saying they are nowhere to be seen,” Osman said.

Just months after leading an effort that would have defunded the police department, City Council members at Tuesday’s work session pushed chief Medaria Arradondo to tell them how the department is responding to the violence.

The number of reported violent crimes, like assaults, robberies and homicides are up compared to 2019, according to MPD crime data. More people have been killed in the city in the first nine months of 2020 than were slain in all of last year. Property crimes, like burglaries and auto thefts, are also up. Incidents of arson have increased 55 percent over the total at this point in 2019.

For his part, Arradondo told council members that the department has instituted several measures, including adding more officers to patrol and investigative duties and cracking down on robberies.

But council members told Arradondo that residents are hearing a different message from officers.

Council President Lisa Bender, who was among those leading the call to overhaul the department, suggested that officers were being defiant. Her constituents say officers on the street have admitted that they’re purposely not arresting people who are committing crimes.

“This is not new,” Bender said. “But it is very concerning in the current context.”

Arradondo told Bender this was “troubling to hear,” and that he would raise that issue with commanders and the heads of each precinct.

“We need to make sure that our communities know that we are going to be there,” said Arradondo. “That we’re going to be responsive. We’ve taken an oath to do that.”

Other council members said officers are telling residents that they are overworked and understaffed.

Arradondo said around 100 officers have left the department or have taken leave since the beginning of 2020. That’s more than double the usual number of officers who either step down from the department or who are inactive each year.

Jeremy Schroeder represents the 11th Ward, which covers a section of far south central Minneapolis. He said a recent spate of robberies of businesses at 48th Street and Chicago Avenue scared and frustrated residents and business owners.

Arradondo said the suspects are a group of high school students. He said beat officers were assigned to the area and were able to arrest the teenagers. Another group of juveniles has also committed carjackings in that area, Arradondo said.

“Arrests have been made,” he said. “There are still some pending charges. Both our juvenile units are pursuing those.”

Much of the violence has been concentrated in neighborhoods on the city’s north side. Council member Phillipe Cunningham represents the 4th Ward, where a 17-year-old boy was shot and killed Monday afternoon. Cunningham said two of his constituents were also recently wounded by stray bullets while sitting in their home.

Despite the uptick of crime in his ward, Cunningham, who supports the creation of a new community safety agency to replace the police department, said it’s particularly important now to start instituting some of those public health-based approaches to violence prevention. Recently, the council took more than $1 million from the police budget to hire “violence interrupters” to intervene and defuse potentially violent confrontations.

“If we have these systems in place we are getting ahead of the violence,” said Cunningham. “That’s why I have advocated so strongly for the violence interrupters, because if they are interrupting the violence before the guns are being fired, then the MPD doesn’t have to respond to that violence.”

Cunningham also criticized some of his colleagues for seeming to waver on the promises they made earlier this year to transform the city’s public safety system.

“What I am sort of flabbergasted by right now is colleagues, who a very short time ago were calling for abolition, are now suggesting we should be putting more resources and funding into MPD,” Cunningham said.

OMG IM SHOCKED THIS WOULD HAPPEN!!!!!

Also, hey, that is mine you can't have it! Where is da police?

Wish I was there, would have told the morons it was their fault for being fucking stupid, blaming police and cutting funding