The micro-targeted adverts parrot discredit claims about EU funding and future member states
Facebook has released an extensive catalogue of dark ads used by Vote Leave during the EU referendum.

The social media platform allowed the campaign to micro-target their advertising, delivering incredibly specific messaging to small groups of people based on their personal tastes and social media activity.

Screenshots show that the campaign repeatedly utilised the claim that the UK pays £350 million to the EU each week, even after it was discredited by the UK's statistic watchdog, as well as suggesting that Turkey and Albania were on the brink of joining the regional bloc - despite neither nation being anywhere close to membership. 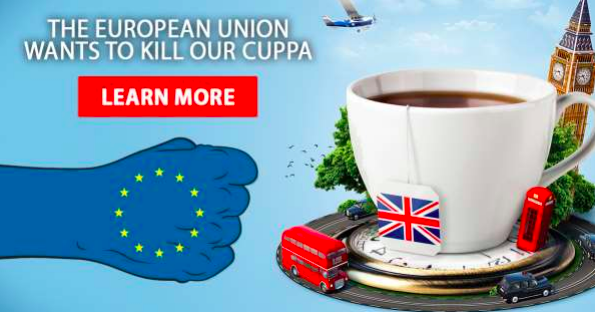 Facebook published the adverts in the wake of growing controversy over Aggregate IQ's involvement in the referendum in the employ of Vote Leave and BeLeave.

In a letter to the digital, culture, media and sport committee Facebook’s head of public publicity, Rebecca Stimson, said the social media giant was publishing all the adverts run by Aggregate IQ for Vote Leave, BeLeave and DUP Vote to Leave. 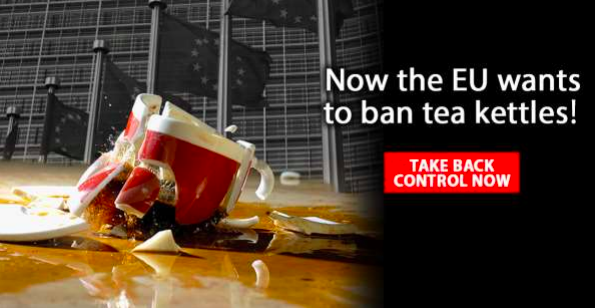 They include posts promising a £50 million prize pot for predicting the outcome of Euro 2016 - a data capture scheme to assist later advertising. Others read: "Albania, Macedonia, Montenegro, Serbia and Turkey are joining the EU. Seriously," "We're paying Turkey £1 billion to join the EU," "The EU blocks our ability to speak out and protect polar bears. Click to protect them" and others threatening that the EU wants to "ban tea kettles" and "kill our cuppa."

they really know how to strike fear into the heart of our great nation..

This is misleading, not even he knew/knows 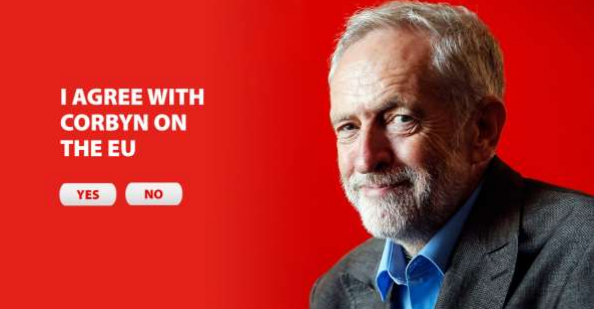 Quote by dr3n:
they really know how to strike fear into the heart of our great nation..

It looks like the fear of us leaving the EU made them think twice.

we all know what happens when they fuck with our pg tips...

Wars have been started over less 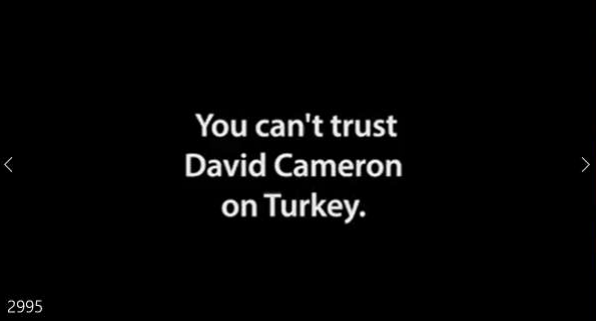 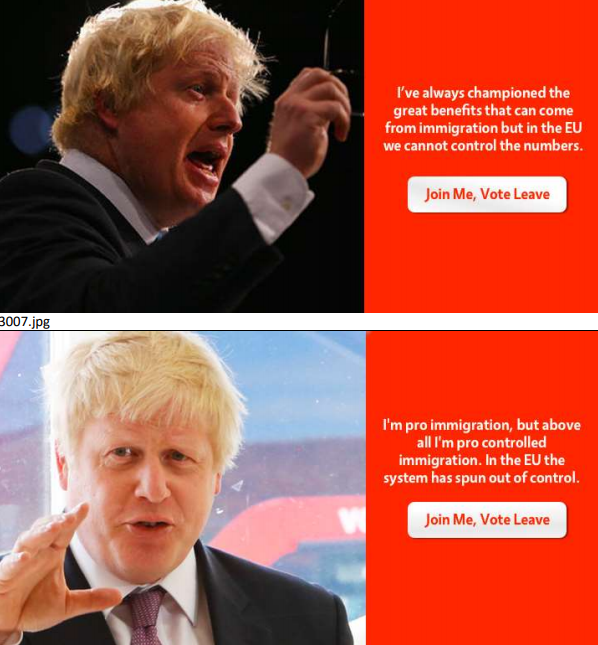 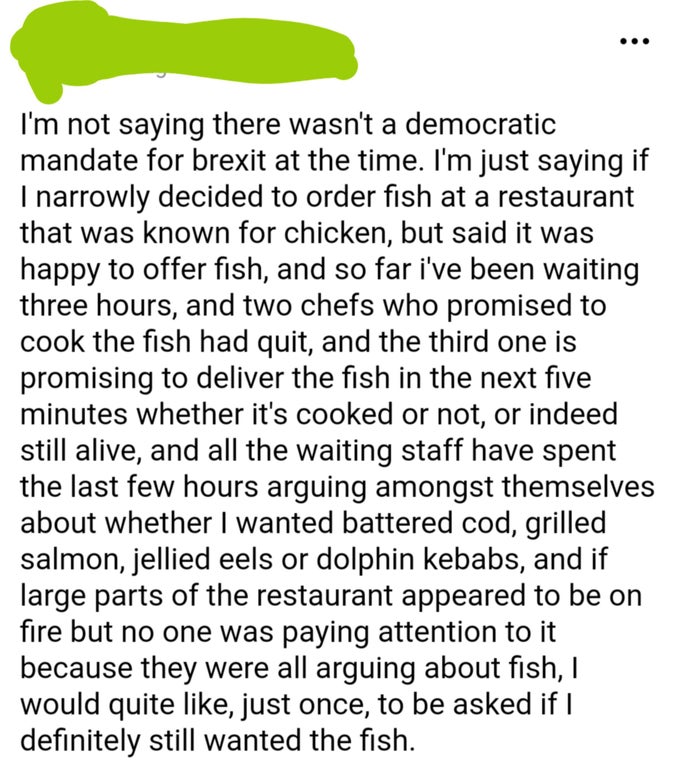 I'd have just left without paying.