Law students at Washington and Lee University are demanding that the school remove the portraits of George Washington and Robert E. Lee from their diplomas.

Being that the university is named after both men, diplomas have traditionally featured portraits of both Washington and Lee.  Citing the "aftermath of the 2017 Unite the Right Rally in Charlottesville" and an interest in making the university an "inclusive and compassionate environment to all students," more than 175 students, alumni, faculty members have so far signed a petition calling on university President William Dudley to implement the option to remove the portraits from diplomas.

"The goal of establishing this option is to create a diploma that alumni are proud to prominently display in their homes and places of work," reads the petition, which also points out that changes have been to the diplomas to appease students in the past, such as "the transition from sheepskin diplomas to paper diplomas."

An organization by the name of The Generals Redoubt, which calls itself a "cadre of concerned alumni and friends" with the goal of preventing the university from covering up or moving away from references to its own history, released a statement noting that it "strongly disagrees with this petition which seeks to provide an option to remove the likeness of our namesakes George Washington and Robert E. Lee from the law school diploma."
[RELATED: York Tech bans Confederate flag from Confederate history event}

"Many in our alumni community who have supported the law school with generous financial contributions and jobs for graduates of the law school are very disturbed by this petition," wrote the group, adding that the petition "is a symptom of strong undercurrents within the University to dismantle the traditions, values, and history of Washington and Lee."

"The removal of the likeness of George Washington and Robert E. Lee, which adorns the offices and homes of many of our alumni is a severe affront to the generous and loyal alumni who respect the character and values of our namesakes. This petition represents a clear demonstration of why The Generals Redoubt is necessary to bring sanity to W&L on behalf of the many very loyal alumni, parents, students and friends of W&L," said the group.

Campus Reform reached out to Washington and Lee, which directed us to this statement.

"We fully support the right of all members of our community to express their opinions, and we commend those, including the student petitioners, who do so in a civil manner,," the statement read, later adding, "although the petition has not been formally delivered, any decision regarding such a request would rest with the Board of Trustees, which has sole authority to confer degrees." 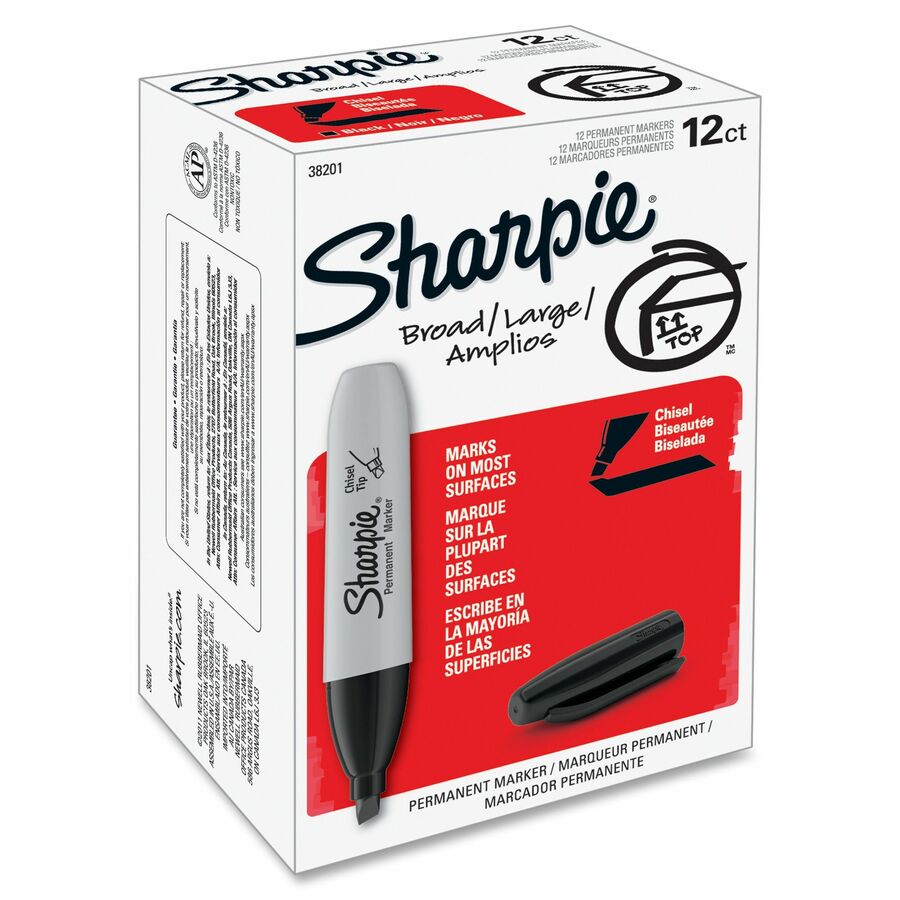 Wow, not sure what could be said here.