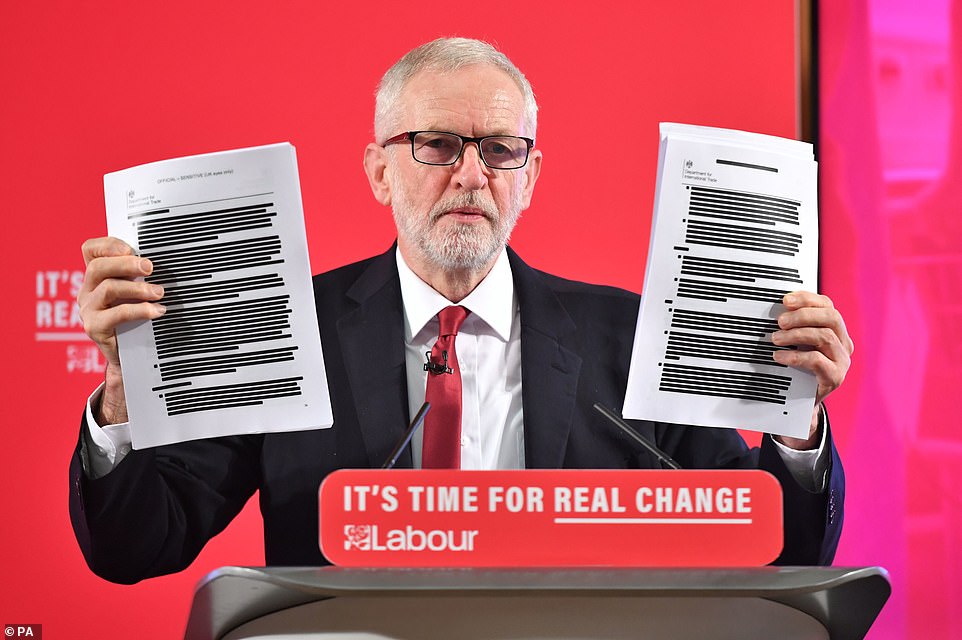 Conversation needs to change from Russia Hacked our election, Russia Hacked our leaders emails to:
Who is so incompetent that they easily got Hacked?
How are we going to hold leaders and parties responsible for careless actions that get them hacked?
How do we prevent Russia from hacking us?
Are we Hacking back harder they they Hack Us? Where is Putin's dirty little secrets? What about Iran's religious leaders browser search history? Or Kim's computer files (wait never mind don't want that one).