14
Biden would consider ‘Latino’ VP — like ‘Beto O’Rourke’
Next 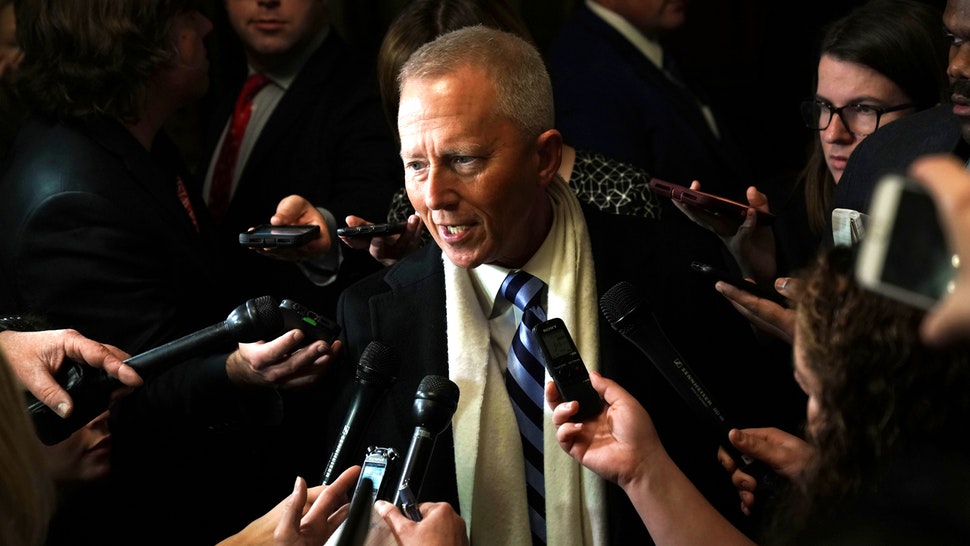 New Jersey Democratic Congressman Jeff Van Drew, who has strongly opposed the Democrats’ impeachment efforts, is leaving the Democratic Party and becoming a member of the Republican Party after meeting with President Donald Trump.

“Van Drew’s congressional and campaign staff were informed he was planning to switch parties on Saturday, according to Democratic sources,” Politico reported. “The question was now when, not if, Van Drew was joining the Republican Party, according to several Democrats with knowledge of the ongoing conversations.”

Van Drew reportedly met “at length” with Trump on Friday and his decision to switch parties is supposed to be officially announced in the near future, a top GOP source told Politico.

Welcome to the Deplorables!

I see a pattern evolving