Russian Prime Minister Dmitry Medvedev has made a shock and dramatic announcement that he and the entire Russian government is resigning in a statement just after President Vladimir Putin's annual state-of-the-nation address, state media outlets report. The ruble slipped about 0.5% on the news.

Despite what appears a drastic shake-up afoot, Reuters suggests it's part of a plan that could result in Putin extending his power despite a constitutional ban currently in effect preventing him from running for more than two consecutive terms. It appears a bid for him to handpick the new government and enact reforms that could weaken Putin's future successor.

"President Vladimir Putin on Wednesday proposed a nationwide vote on sweeping constitutional changes that would shift power from the presidency to parliament and the prime minister, a move that could allow him to extend his rule after leaving the Kremlin," Reuters comments. 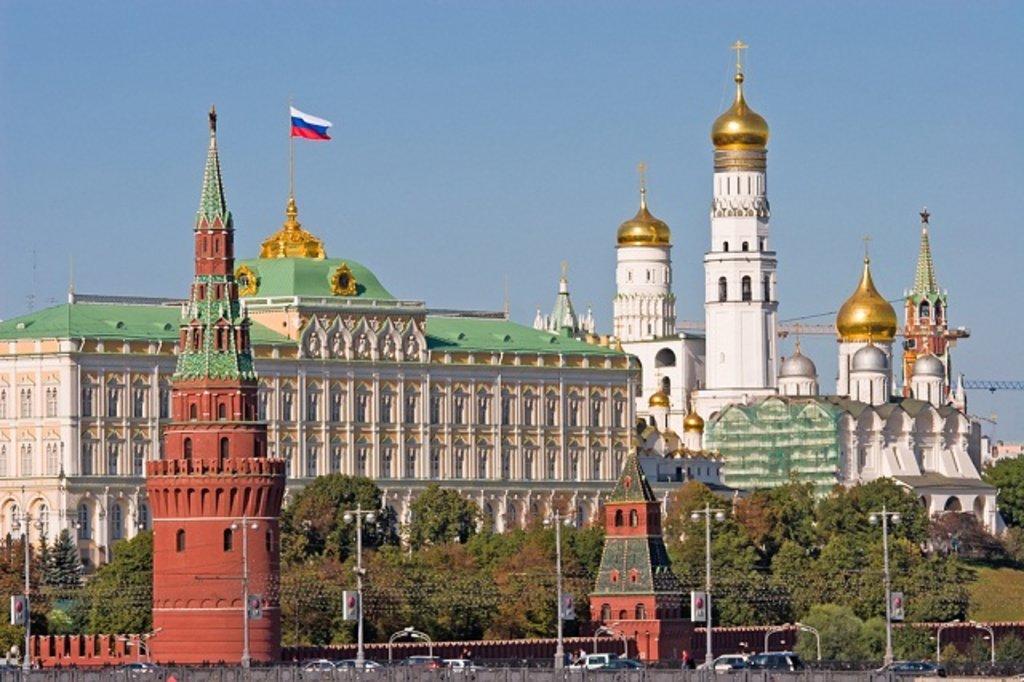 Medvedev said the government resignation means Putin will decide the new government's make-up, after which the now former prime minister appears to have been appointed head of the security council.

So despite it appearing that Putin is perhaps actually giving away power, it must be remembered that his presidential term doesn't expire till 2024.

Strategic Sentinel
✔@StratSentinel
Replying to @StratSentinel
The #Russian constitution gives enormous powers to the President allowing #Putin to almost enact whatever he would like. In the past when Putin term came up, he either extended the term limit of the presidency or stepped down and became PM while giving the PM role lots of power
54
2:12 PM - Jan 15, 2020
Twitter Ads info and privacy

23 people are talking about this

Russia's RT is reporting the newly resigned ministers will act in a 'caretaker' capacity:

Accepting the resignation, Putin asked the ministers to function as a caretaker government until a new one is formed.

Before announcing the resignation of the cabinet, Medvedev met with Putin to discuss his state-of-the-nation address, which took place earlier on Wednesday, the Kremlin’s press office said.

Putin also said that he plans to create a position of the deputy secretary of Russia’s security council, and offer it to Medvedev.

Putin said during his address: “Of course these are very serious changes to the political system.” 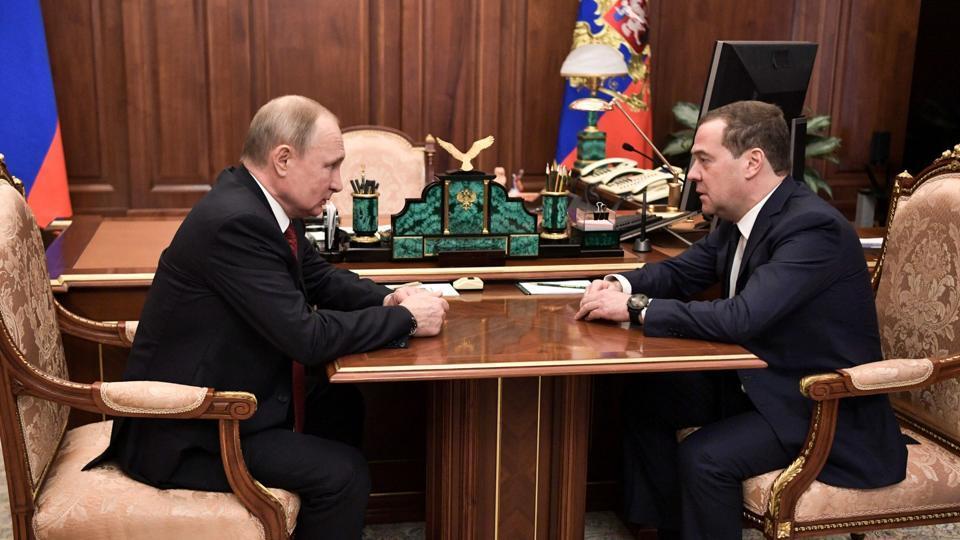 “It would increase the role and significance of the country’s parliament ... of parliamentary parties, and the independence and responsibility of the prime minister,” he added.

Skeptics, however, see it as an attempt to create more "options" to wield influence over parliament even after he exits the presidency.

Strategic Sentinel
✔@StratSentinel
Replying to @StratSentinel
Prime Minister #Medvedev explains that President #Putin will decide composition of new government and that the current government will continue in its duties until a new one can be established
20
2:06 PM - Jan 15, 2020
Twitter Ads info and privacy

Reuters, for example, notes that "Critics have long accused him of plotting to stay on in some capacity to wield power over the world’s largest nation after he steps down. He remains popular with many Russians who see him as a welcome source of stability even as others complain he’s been in power for too long."

But then again one could argue that given Putin voiced a desire to change the constitution to give the State Duma (which is the lower house of parliament) the ability to select Russia's prime minister and other top positions, this actually creates more checks and balances and fundamentally diffuses power away from the executive.

After last night I don't think he'd see the need too.