Gone are the days of turning to rumor-debunking web giant Snopes to get to the bottom of whether or not Steven Seagal, Ric Flair, or Sam Elliott have met an untimely demise. Somewhere along the line the execs at Snopes decided to become a poor man’s Huffington Post, parroting Planned Parenthood’s lies, denigrating Trump at every turn, and desperately trying (though failing spectacularly) to shame Christian satire website The Babylon Bee for being good at what they do.

Months ago, Snopes got their left-wing knickers in a knot when the Bee ran a piece hilariously titled, “CNN Purchases Industrial-Sized Washing Machine to Spin News Before Publication.” Given that no one with a brain would have taken the Bee’s story seriously, it naturally prompted questions as to why Snopes would be expending time, money, and energy to go after them.

So perhaps it was to be expected that they wouldn’t be able to stomach the Christian satirists tweaking the race-baiting Georgia lawmaker who concocted a phony story of being racially harassed at a grocery store. Playing off the left’s irrational hatred of Chick-fil-A, the Bee ran the story, “Georgia Lawmaker Claims Chick-fil-A Employee Told Her to Go Back Where She Came From.” As it turned out, that story was as true as the actual claim she made about the grocery store patron. Nevertheless, Snopes couldn’t handle it.

Taking up the burning question, “Did a Georgia Lawmaker Claim a Chick-fil-A Employee Told Her to Go Back to Her Country?” Snopes followed with this humdinger of a subtitle:

“We’re not sure if fanning the flames of controversy and muddying the details of a news story classify an article as ‘satire.’”

Ummm, that’s precisely what satire is. How do the minds at Snopes not realize that?

Or maybe the better question is how do they not expect that the rest of us will peer right through their feigned fact-check and see this for what it is: cranky leftists bitter about getting hit a little too close to home.

Further, notice how without even trying, the Bee’s satire is so effective, it provokes Huffington Snopes to totally self-delegitimize their vacuous claim of being an objective, definitive fact-checking website. After all, do objective websites moralize about the motives and cast aspersions upon the perceived intentions of others? Nope. Subjective, opinion writers do that.

Don’t misunderstand – the writers at Huffington Snopes are more than entitled to huff and puff about those mean Christians with senses of humor. They just shouldn’t get to do it pretending they are dispassionate, unbiased voices.

Remember to the left comedy and satire are only allowed if it passes their SJW/PC filter, if it doesn't conform to their myopic and irrational filters it's "wrong" or some kind if *ist 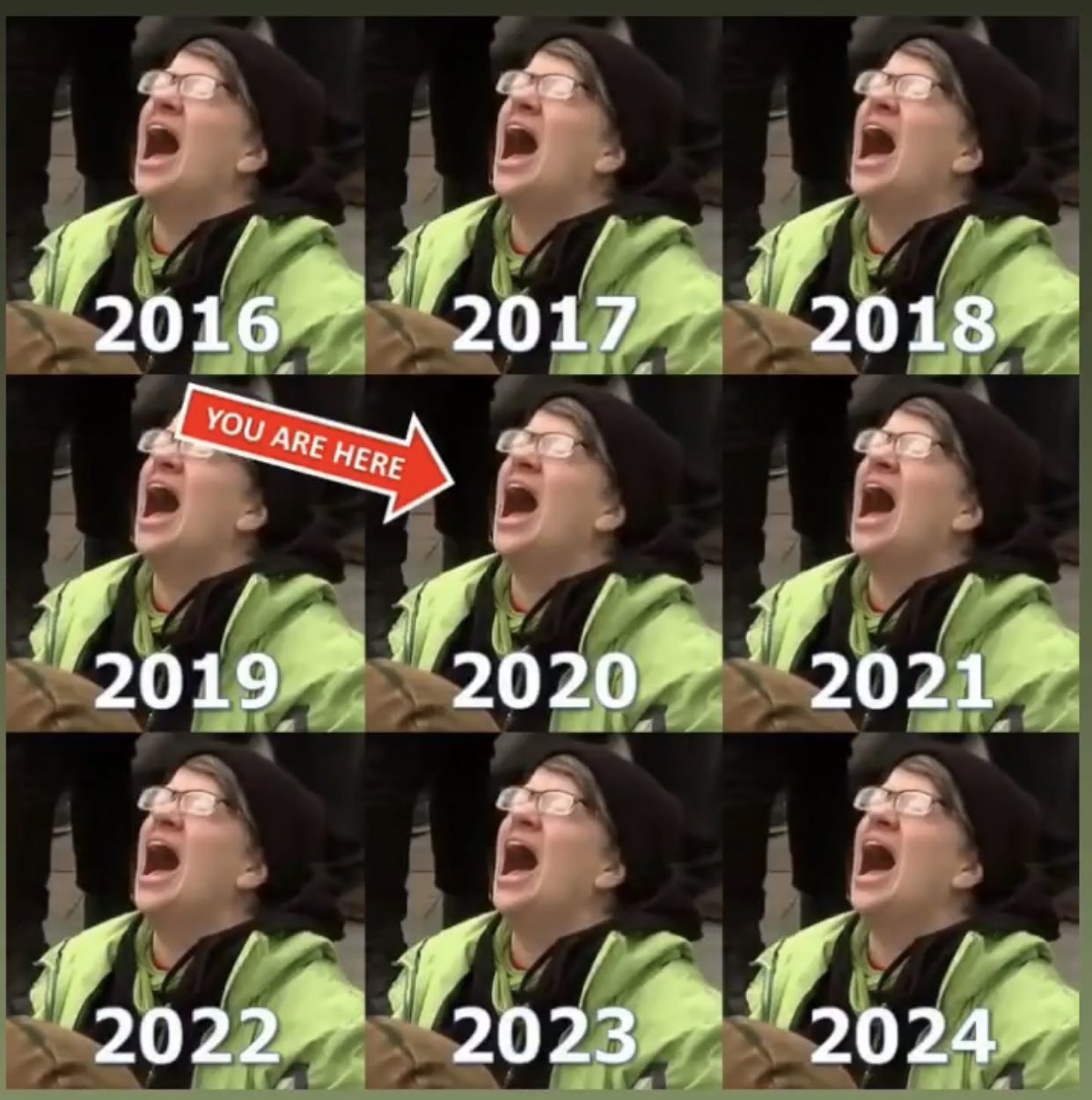