One of the most curious things to watch after the 2016 election was the unrelenting reclamation project called Hillary Clinton. 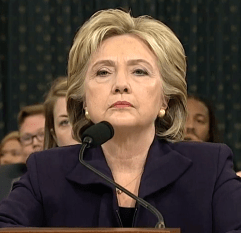 It seems the unending work of powerful figures in the Washington and Hollywood establishment. The project now has a name: “Hillary.” It is the latest documentary on Hulu that seeks to show how Hillary was a victim of sexism but remains the oracle of our age. The work was the brainchild of producer Howard T. Owens and Washington power broker Robert Barnett who represents Clinton. Barnett offered undisclosed footage as an enticement for another effort to repackage Clinton’s historic loss to Trump.

The film by Nanette Burstein apparently will be largely devoid of critical voices, except Hillary’s of course. Lashing out at her critics, she takes particular aim at Bernie Sanders who she seems to blame for ruining her coronation but making the 2016 Democratic primary competitive. In an ironic projection, she declares that “no one likes Bernie” — a curious view since it took the help of the DNC to rig the primary against his surging support in 2016. 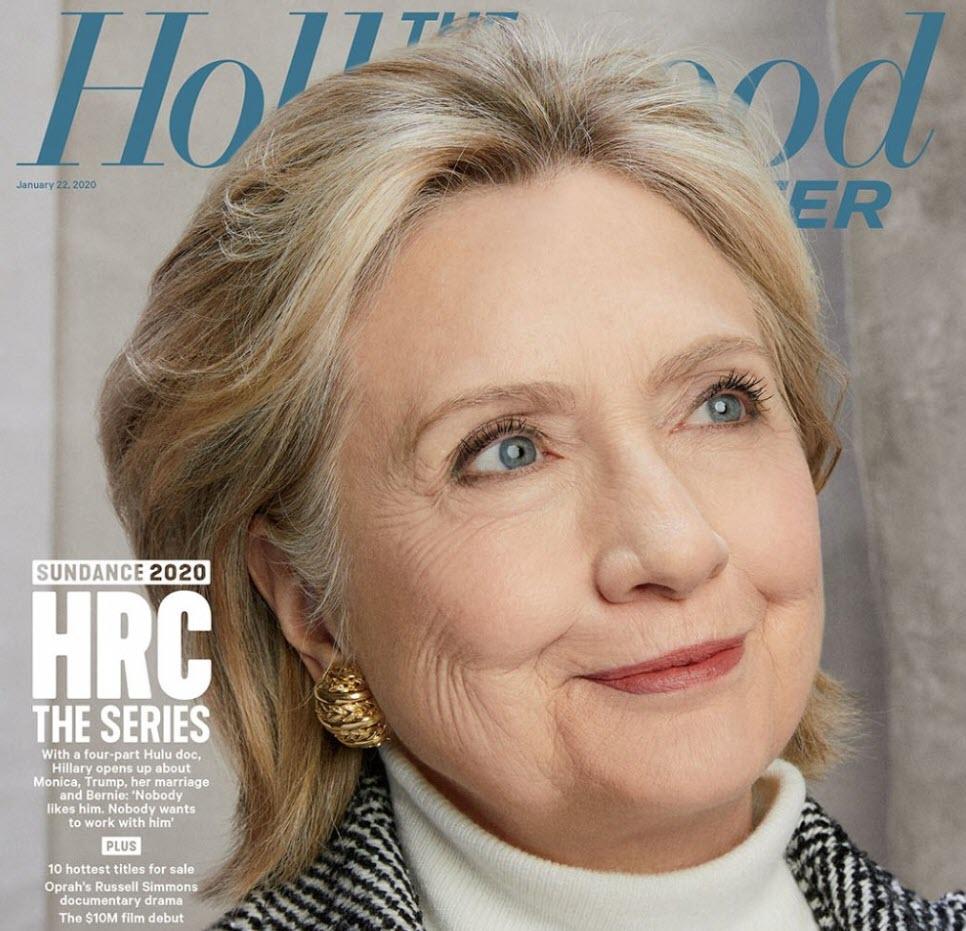 The interview is classic Clinton. She feigns reluctance to criticize Sanders during the primary. She insists “I am not going to go there yet” and then goes there. Her attack on Sanders is read to her and then she strongly eludes to his sexism and his cabal of supporters.

After the election, Clinton alternatively blamed sexism, racism, self-hating women, domineering boyfriends, Russian hackers, Bernie Sanders, and of course, James Comey.  The most obvious reason is that Clinton remains a highly unpopular figure and was viewed as inauthentic on the campaign by many.  Many of us were critical when the Democratic establishment (and virtually every Democratic member of Congress) all but guaranteed the nomination of Clinton despite every poll showing her to be unpopular and the voters seeking an anti-establishment choice.

Now her ire appears directed at Sanders. In an embarrassingly one sided interview on documentary, Lacey Rose quotes Clinton in saying:

“He was in Congress for years. He had one senator support him. Nobody likes him, nobody wants to work with him, he got nothing done. He was a career politician. It’s all just baloney and I feel so bad that people got sucked into it.”

She goes to say that “people got sucked into” his campaign and strongly suggests that he is himself sexist.

“I’m not going to go there yet. We’re still in a very vigorous primary season. I will say, however, that it’s not only him, it’s the culture around him. It’s his leadership team. It’s his prominent supporters. It’s his online Bernie Bros and their relentless attacks on lots of his competitors, particularly the women.”

It seems like powerful figures will not stop in this reclamation project until people relent and agree that Hillary lost because of sexism, Comey, Sanders, self-loathing women, a conservative cabal, and other late additions to the Clinton black list. It simply cannot be that she was universally viewed as inauthentic due to her refusal to answer questions directly or her changing her positions on core issues from gay marriage to war powers to suit the polls. It cannot be that she remained one of the biggest war hawks in Washington or that she and her husband cashed in on speeches and deals worth hundreds of millions of dollars.

The problem is that it has not worked. She remains highly unpopular with voters so the public is being called to yet another reeducation on the life and continuing times of Hillary Clinton. The question is whether a general statement of concession will end this never ending reclamation project.  Even Sanders might be willing to sign on to such a collective capitulation in the interest of just moving on.