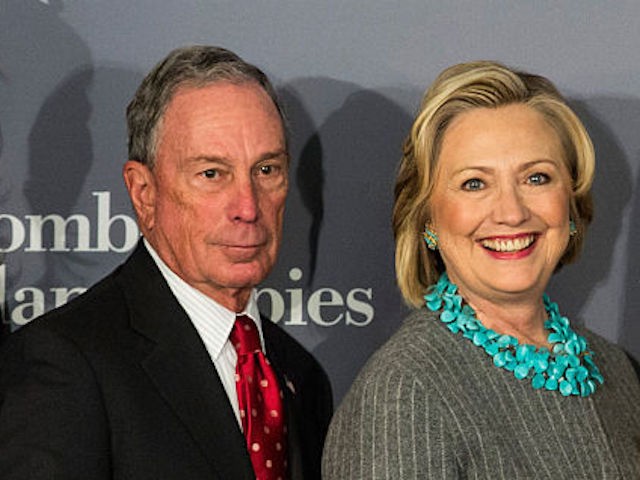 Former Mayor Michael Bloomberg is considering choosing failed presidential candidate Hillary Clinton as a running mate, according to the Drudge Report on Saturday.

Matt Drudge launched a siren banner on the front page of the Drudge Report to highlight the news, citing sources close to the Bloomberg campaign.

According to those sources, internal campaign polling found that the Bloomberg/Clinton ticket would be a formidable force to tackle Trump in the general election.

... and Bloomie himself, hahahahahaha! Jk!

I can see Clinton looking at this as a legit opportunity to becoming President.