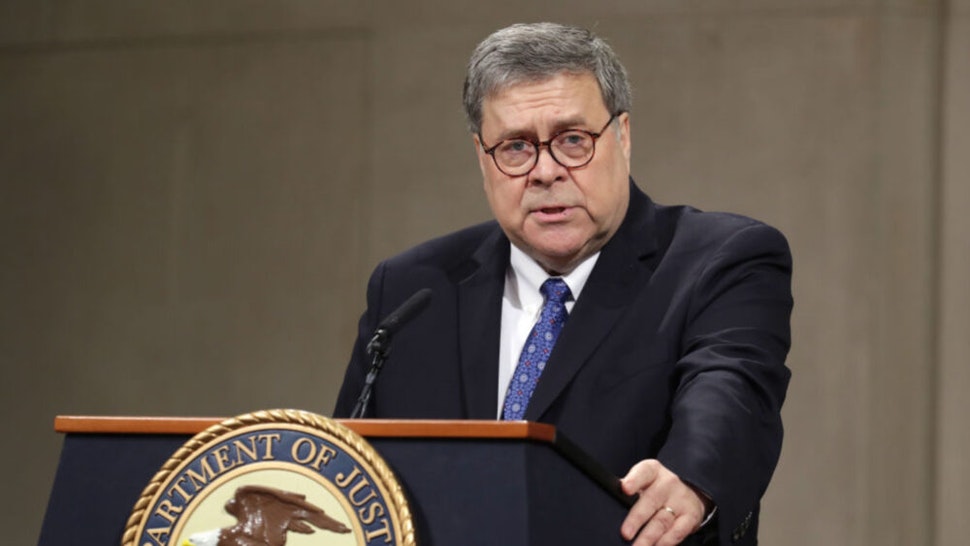 Attorney General William Barr has reportedly designated three U.S. cities—all controlled by Democrats—as “anarchist jurisdictions” that are being targeted to be defunded by the federal government for failing to stop violent rioters and for defunding law enforcement departments.

The New York Post reported that Barr signed off on designating New York City, Portland, and Seattle as “anarchist jurisdictions.”

“When state and local leaders impede their own law-enforcement officers and agencies from doing their jobs, it endangers innocent citizens who deserve to be protected, including those who are trying to peacefully assemble and protest,” Barr is expected to say in a statement on Monday. “We cannot allow federal tax dollars to be wasted when the safety of the citizenry hangs in the balance. It is my hope that the cities identified by the Department of Justice today will reverse course and become serious about performing the basic function of government and start protecting their own citizens.”

Chicago and Baltimore also need to get on that list