Existing just to have sex is a solid evolutionary strategy. 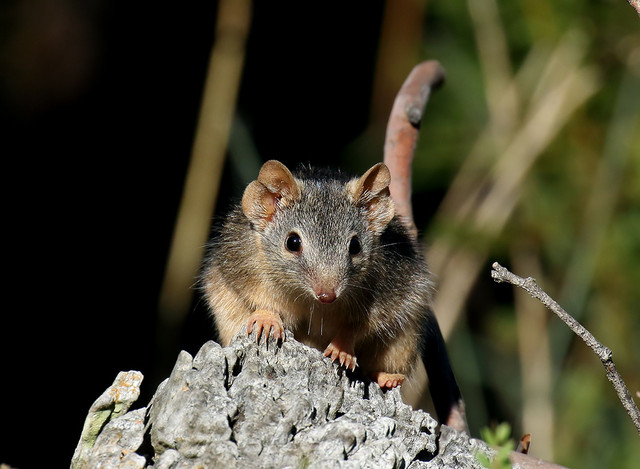 The humble antechinus has been in the news recently because, well, it has so much sex that it dies. This is not an evolutionary flaw. It is, in fact, a feature of the species.
Male antechinuses (antechinii? antechinae?) spend half their lives having sex for 14 hours a day. And it’s not leisurely, loving sex. It’s frantic oh-my-god-I-must-ejaculate-as-quickly-as-possible kind of sex. The kind of sex that rapidly depletes their limited supply of sperm and causes their bodies to literally fall apart. They lose their fur. They bleed internally. They die before they hit their first birthday.
And so, in honor of the antechinus’ tragic death, we give you a small sampling of the many creatures that exist on this Earth only to reproduce and die. There’s actually a technical name for them: semelparous animals. They have just one chance to reproduce—usually meaning one mating season, but occasionally meaning one act of sex—then they die.
If this seems like an odd strategy, consider the fact that semelparous creatures often produce more offspring. Sure, they die afterwards, but because they’re not concerned with survival after the mating season, they can quite literally put all of their energy and resources into finding a mate. It’s a risk that pays off (at least on a species-wide level). Still, there are few mammals or even vertebrates that use this tactic, probably because the opportunity to reproduce year after year is worth developing the biological fortitude to survive your mating ritual.