0
M87*: History-making supermassive black hole seen to do a shimmu
Next

NASA to remove offensive names from planets and other heavenly bodies 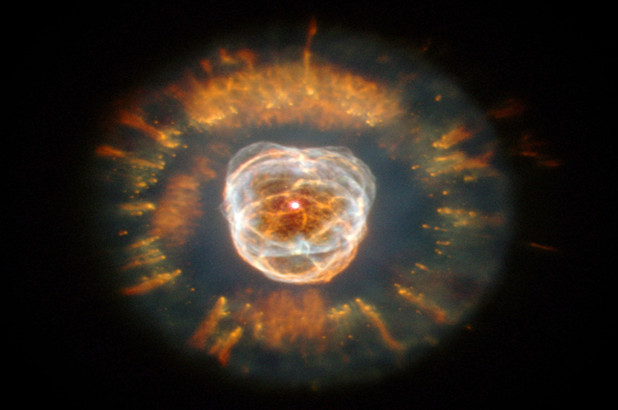 Political correctness has now expanded to space, where NASA says planets, galaxies and other heavenly bodies will no longer be referred to by “offensive” nicknames.

In a press release Thursday, the space agency said that all planets and heavenly bodies will be referred only to by their scientific names,  the Houston Chronicle reported.

Under the new rules, the “Eskimo Nebula,” discovered in 1787 by William Hershel, will only be referred to as NGC 2392.

The so-called “Siamese Twins Galaxy” will likewise be known only as NGC 4567 and NGC 4568.

“As the scientific community works to identify and address systemic discrimination and inequality in all aspects of the field, it has become clear that certain cosmic nicknames are not only insensitive but can be actively harmful,” the agency said in a news release.

“NASA is examining its use of unofficial terminology for cosmic objects as part of its commitment to diversity, equity, and inclusion.”

NASA’s Associate Administrator for Diversity and Equal Opportunity, Stephen T. Shih agreed, saying “These nicknames and terms may have historical or culture connotations that are objectionable or unwelcoming, and NASA is strongly committed to addressing them.”

I find the acronym NASA to be offensive, it's too close to the slave word 'massa'.