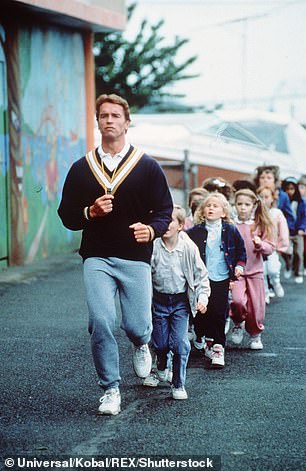 Critics denounced it as 'celebrating the school-to-prison pipeline'

It's Portland, ground zero for leftist retardedness, best to just ignore them, they are a minority of a minority

This is daft. its a perfectly good flick